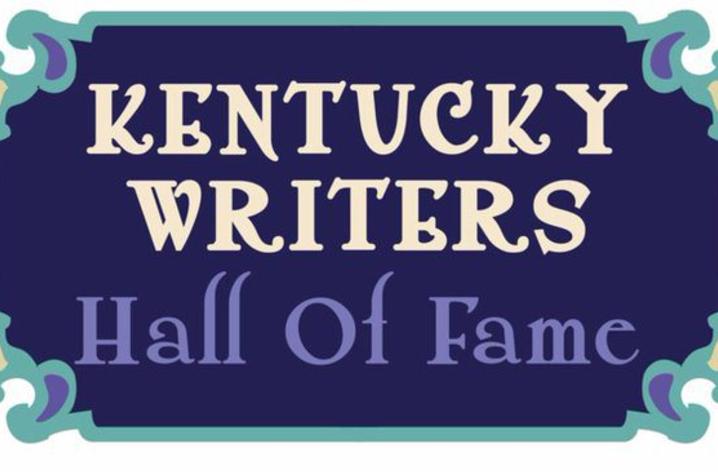 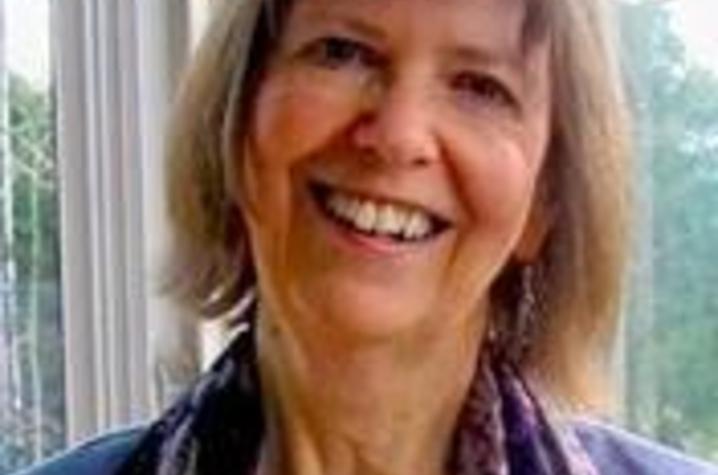 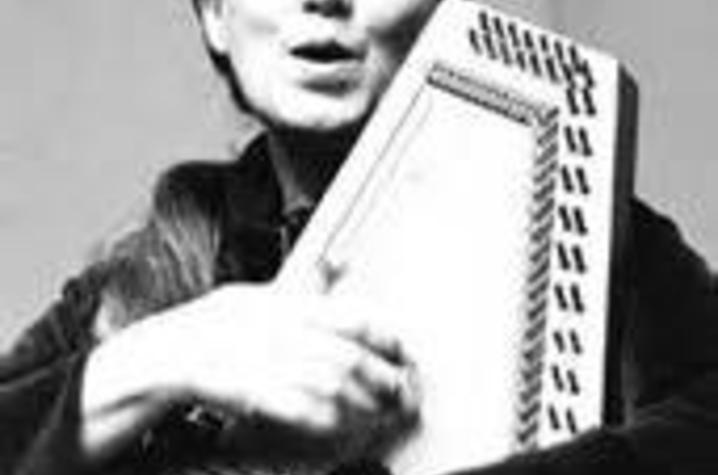 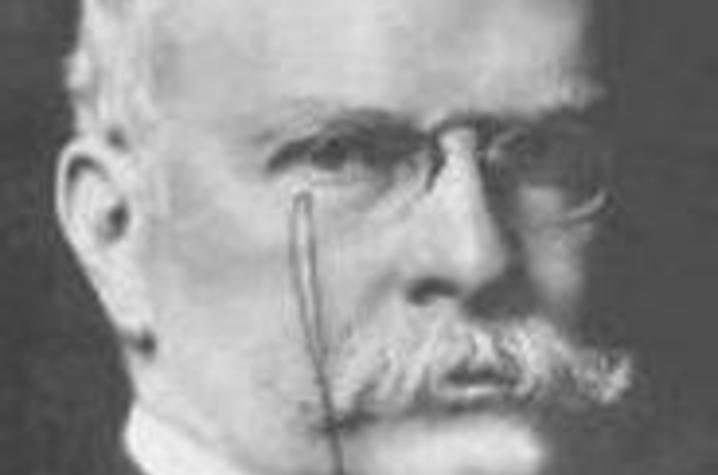 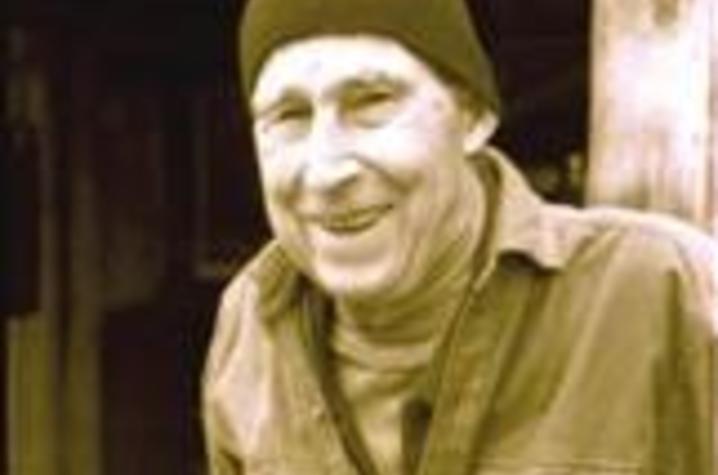 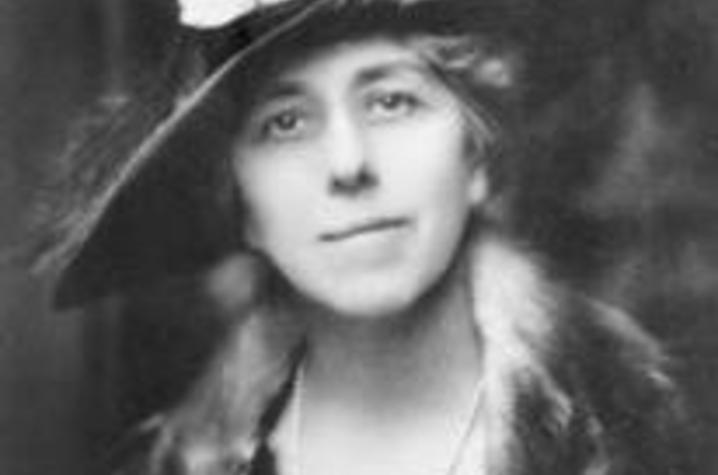 LEXINGTON, Ky. (Jan. 29, 2016) — Last night, five writers were honored at the fourth annual induction of the Kentucky Writers Hall of Fame held at the Carnegie Center for Literacy and Learning in downtown Lexington. Created in 2013, the hall recognizes Kentucky writers whose work reflects the character and culture of the Commonwealth and educates Kentuckians about the state’s rich literary heritage. All of this year's class of inductees have had work published by University Press of Kentucky (UPK) and two are celebrated alumnae of the University of Kentucky.

Alumna, UPK author and former UK writer-in-residence Bobbie Ann Mason became the second living author to be inducted into the Kentucky Writers Hall of Fame. She has been described as a "pioneer in short-story writing" by Hall of Fame founder and Carnegie Center Executive Director Neil Chethik. "Bobbie Ann has been one of Kentucky’s premier writers for more than 40 years," Chethik said. "We are thrilled to be honoring her." Mason first gained attention with "Shiloh and Other Stories," a collection of short stories that won the Ernest Hemingway Award for Fiction. She has since published over a dozen works including "In Country," "Feather Crowns" and "The Girl in the Blue Beret."

Kentucky singer, songwriter, dulcimer player and UK alumna Jean Ritchie (1922–2015) was known as "The Mother of Folk" for her role in the folk revival of the mid-20th century. She recorded more than 30 albums and wrote seven books, including "Singing Family of the Cumberlands," which recounts stories from her childhood, and two collections of songs: "Folk Songs of the Southern Appalachians as Sung by Jean Ritchie" and "Jean Ritchie’s Swapping Songbook."

Harlan Hubbard (1900–1988) was an artist and author who advocated and lived a life of simplicity and self-sufficiency, and was a major influence on the modern agrarian movement, as well as writers like Wendell Berry. UPK has published several of Hubbard’s books, including "Shantyboat: A River Way of Life," "Shantyboat Journal," "Payne Hollow Journal" and "Shantyboat on the Bayous." In addition, UPK has published "The Woodcuts of Harlan Hubbard," and a biography written by 2015 inductee Wendell Berry on the writer, "Harlan Hubbard: Life and Work."

Beloved children’s author Alice Hegan Rice (1870–1942) wrote over two dozen books. Her bestseller, "Mrs. Wiggs of the Cabbage Patch," chronicles a family struggling against all odds in the run down Cabbage Patch neighborhood of Louisville. It was adapted into a movie four times, and was also turned into a play in 1903.

The latest issue of Kentucky Monthly, featuring profiles of all of the inductees, was released in time for the induction and was available to attendees. In addition, the ceremony was recorded by both WUKY and KET for later broadcast.