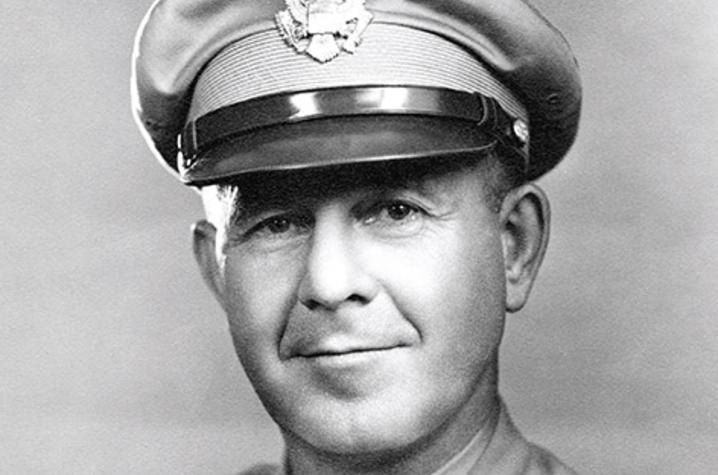 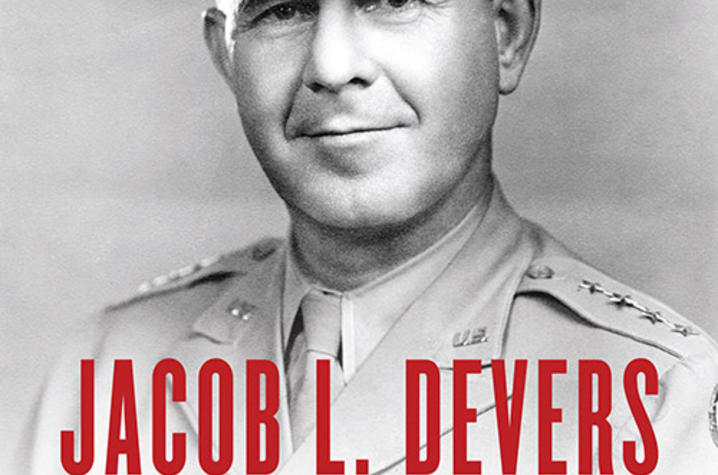 LEXINGTON, Ky. (June 17, 2016) — The Army Historical Foundation recently recognized outstanding contributions to U.S. Army history that were published in 2015. Among those select works honored by the foundation was "Jacob L. Devers: A General's Life" by University Press of Kentucky (UPK) author James Scott Wheeler which won in the category of biography.

The Army Historical Foundation (AHF) is a member-based, nonprofit organization dedicated to preserving the history and heritage of the American soldier. Established in 1983, the foundation funds projects such as educational programs, research, publication of relevant historical materials, and the acquisition and preservation of Army artifacts.

Gen. Jacob L. “Jake” Devers (1897–1979) was one of only two officers — the other was Omar C. Bradley — to command an army group during the decisive campaigns of 1944–45 that liberated Europe and ended the war with Nazi Germany. After the war, Devers led the Army Ground Forces in the United States and eventually retired in 1949 after 49 years of service. Despite incredible successes on the battlefield, Gen. George C. Marshall’s “dependable man” remains one of the most underrated and overlooked figures of his generation.

In this definitive biography, Wheeler delivers a groundbreaking reassessment of the American commander whose contributions to victory in Europe are topped only by those of Gen. Dwight D. Eisenhower. Wheeler’s exhaustively researched chronicle of Devers’ life and career reveals a leader who demonstrated an extraordinary ability to cut through red tape and solve complex problems. Nevertheless, Eisenhower disliked Devers — a fact laid bare when he ordered Devers’ Sixth Army Group to halt at the Rhine. After the war, Eisenhower and Bradley’s accounts of the generals’ disagreements over strategy and tactics became received wisdom, to the detriment of Devers’ reputation.

This exceptional work of military history was recognized at an annual awards program on June 16, at the 19th Annual Members’ Meeting at the AUSA Building in Arlington, Virginia. The finalists were judged by a select awards committee of distinguished military historians and writers against a set of criteria, including significance to U.S. Army history, historical accuracy and quality of writing.

Wheeler's win marks the ninth time a UPK title has won an award from the AHF and fourth win in the biography category. UPK’s previous winners in the category are "Beetle: The Life of Walter Bedell Smith" by D.K.R. Crosswell, "Exposing the Third Reich: Colonel Truman Smith in Hitler’s Germany" by Henry G. Gole, and "Alvin York: A New Biography of the Hero of the Argonne" by Douglas V. Mastriano.

Retired Army Lt. Col. James Scott Wheeler is a retired professor of history at the United States Military Academy. He is also the author of several books, including "The Big Red One: America’s Legendary 1st Infantry Division from World War I to Desert Storm" and "The Irish and British War, 1637–1654: Triumph, Tragedy, and Failure."