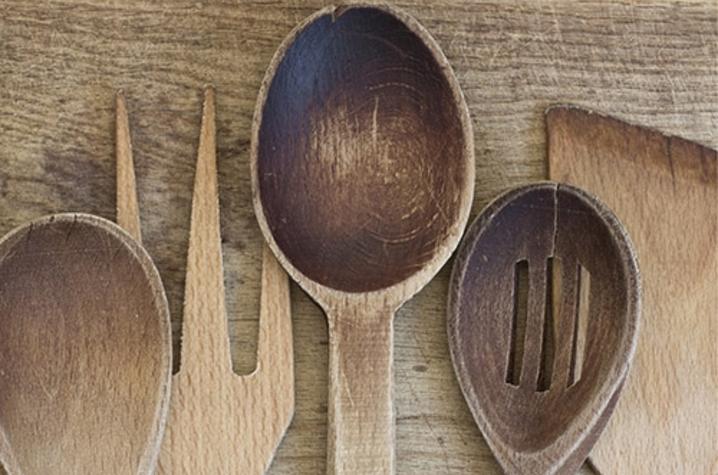 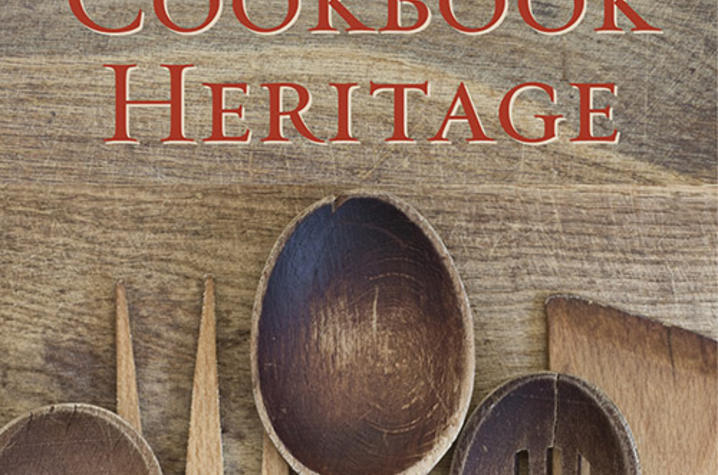 LEXINGTON, Ky. (April 15, 2016) — University Press of Kentucky (UPK) author and former University of Kentucky anthropologist John van Willigen has been recognized by the Southern Anthropological Society for "Kentucky’s Cookbook Heritage: Two Hundred Years of Southern Cuisine and Culture." The book was awarded an honorable mention for the James Mooney Award for its contribution to anthropological scholarship on the South and Southerners.

Presented annually, the Mooney Award includes a $500 cash prize and certificate of recognition to be presented to the winning author at an awards ceremony. In addition, an Honorable Mention Award is presented, which includes a certificate of recognition. It was created in honor of James Mooney, the prominent American ethnographer who lived with the Cherokee people during the late 19th century.

In "Kentucky’s Cookbook Heritage," van Willigen examines the cookbooks from the Commonwealth from the last two centuries and analyzes the cooking technology used, how food was prepared, and the changes in social dynamics for preparing and consuming food, as well as, of course, what Kentuckians ate. He also explores how the cookbook enterprise has been more broadly structured by gender, class and ethnicity in the state.

Van Willigen surveys a wide array of community and charity cookbooks, including Lettice Bryan’s "The Kentucky Housewife" (1839) and celebrity Louisville caterer Jennie C. Benedict’s "The Blue Ribbon Cookbook" (1904), and encompassing many recognizable faces such as Duncan Hines and the Montgomery County native who would become the original Aunt Jemima. Of course, no study of cookbook culture would be complete without recipes. "Kentucky’s Cookbook Heritage" features more than 80 sample recipes spanning the Commonwealth’s history, making it both an informative and useful addition to the library of anyone who cares about food in the Bluegrass State.

Professor emeritus of anthropology at UK and the author of "Food and Everyday Life on Kentucky Family Farms, 1920–1950" among other books, van Willigen is the first UPK author to be recognized for the Mooney Award. It was presented at the 51st annual meeting of the Southern Anthropological Society held April 9, in Huntington, West Virginia.

Van Willigen joined this year’s winner, "Cherokee Reference Grammar" by Brad Montgomery-Anderson, and the other honorable mention recipient, "Constructing Histories by Asa R. Randall, in accepting the award. "This venerable prize is well respected among anthropologists," van Willigen said. "I am honored."

UPK is the scholarly publisher for the Commonwealth of Kentucky, representing a consortium that includes all of the state universities, five private colleges, and two historical societies. The press’s editorial program focuses on the humanities and the social sciences. Offices for the administrative, editorial, production, and marketing departments of the press are found at UK, which provides financial support toward the operating expenses of the publishing operation through the UK Libraries.