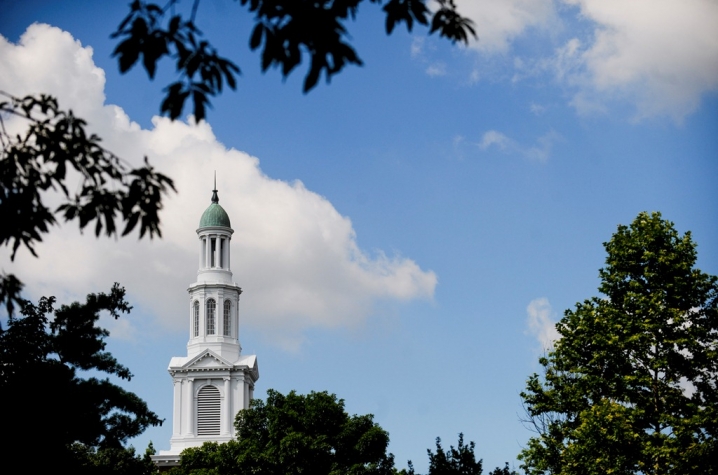 During the last few months while the legislature has been in session, we have been communicating with you regarding anticipated reductions in state dollars.
The state budget is now set. We face major challenges. Here are the numbers:

- For Fiscal Year 2012-13, UK’s general fund budget will be cut 6.4 percent or nearly $20 million dollars – one of the largest single cuts in our institution’s history.

In addition to the $20 million cut in state appropriations, we expect an increase in fixed costs and operating expenses totaling approximately $23 million this coming year. In total, the University of Kentucky will have almost a $45 million budget gap for the 2012-2013 year.

We live in a “new normal” with reduced or flat state appropriations and heightened concerns about affordability and access. Additionally, tuition increases cannot fill the gap left by these declines in funding and the increased operating costs of the University.

Challenging budgets and hard decisions, however, cannot be an excuse to shrink from our responsibilities. We must remain true to our founding mission and think anew about how to accomplish our goals. In other words, we increasingly must find the answers to our challenges from within.

Our responsibilities in moving forward include the following:

- Affordability for students and their families

- Competitive salaries and benefits for faculty and staff

- Revitalization and renewal of facilities to allow growth

- Efficient operations to save costs

To achieve those goals, our budget development and implementation for the university will include the following principles and actions:

- Deans and unit leaders will develop a two-year plan for budgets to allow for more long-term planning and continuity.

- The Board of Trustees and the Council on Postsecondary Education will evaluate a proposal that includes a 6 percent increase in tuition and mandatory fees for in-state and out-of-state students for the 2012-2013 year. Housing rates for traditional residence halls will not increase after nearly a decade of annual increases averaging 5.7 percent.  Premium housing will increase by 6 percent.

- While a salary increase for 2012-2013 is not possible given our significant budgetary constraints, units are to aim for a five-percent merit pool the following year – 2013-2014. The 2013-2014 merit pool will be strictly based on the performance of individuals and units in helping meet university goals and objectives.

- Administrative units or areas that report to the President will receive proportionally higher cuts to help protect our academic core and keep the education of students the top priority.

- A long-term financing plan for capital renewal will be introduced in the 2012-2013 budget. We must determine how, not if, to revitalize our campus core.

These steps are necessary to meet current budget constraints. But, so too, are steps that we can take to grow significant revenues internally.

For example, growing the entering class by 250 students, increasing the retention of upper class students by 5 percent and attracting an additional 250 transfer students would result in a gross revenue increase of $14 million.

And shared administrative services across the institution can help achieve additional significant savings and create more efficient and effective operations and services. Such achievements will not be easy. They will require honest talk and teamwork.

But our core mission as an institution has not changed. We were founded as a promise nearly 150 years ago: to educate Kentucky's sons and daughters, preparing them for lives of leadership, meaning and purpose. The result will be a stronger Kentucky. That mission is as relevant today as it was 150 years ago. But, now, we must find new approaches to old problems. Together, I am confident that we will find them.

We will be working with faculty, staff and student leaders and continuing to communicate with you as we go forward.

Thank you for your commitment to the University of Kentucky and the promise that guides us still.