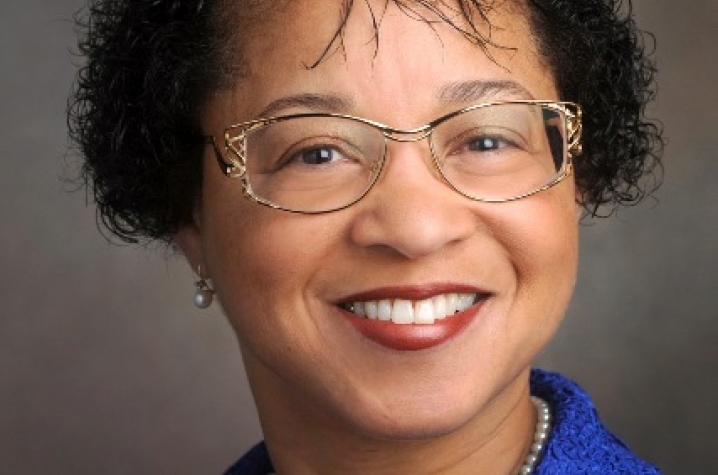 LEXINGTON, Ky. (July 2, 2010) -- Heidi Milia Anderson, associate provost for faculty affairs at the University of Kentucky and professor in the UK College of Pharmacy, recently has been elected president of the board of directors for the Accreditation Council for Pharmacy Education (ACPE), the national agency for the accreditation of professional degree programs in pharmacy and providers of continuing pharmacy education.

Anderson was appointed to the board by the American Association of Colleges of Pharmacy (AACP) for a term ending June 30, 2012.

Anderson has served in the UK provost’s office since 2006 and is responsible for coordinating the tenure and promotion process, managing the faculty development and leadership programs as well as assisting colleges with faculty hiring and personnel issues. Prior to her current appointment, she served as assistant dean for education innovation in the UK College of Pharmacy.

Anderson received her bachelor's and master's degrees as well as a Ph.D. from Purdue University. She has more than 20 years experience in teaching, learning, assessment and faculty development.

ACPE was established in 1932 and is an autonomous and independent agency whose board of directors is are comprised of members selected by AACP, APhA, the National Association of Boards of Pharmacy (NABP), and the American Council on Education (ACE).