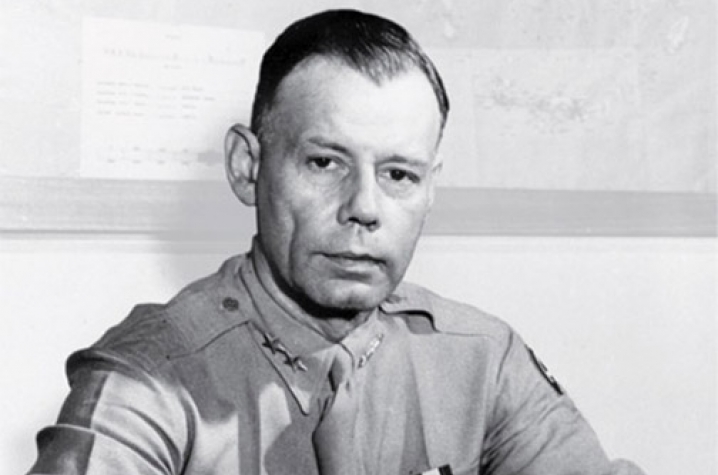 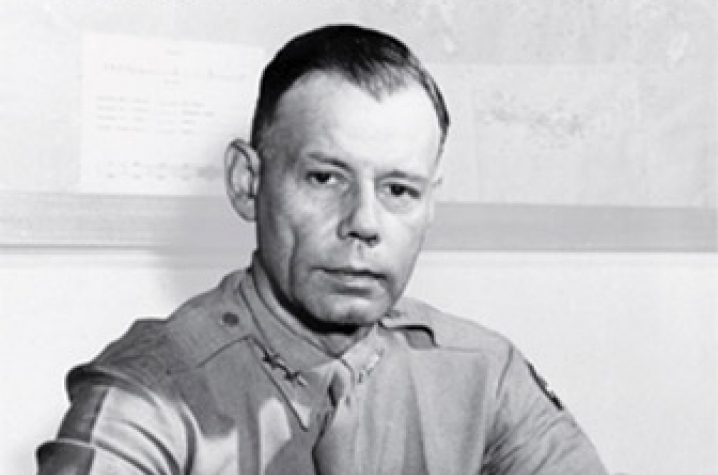 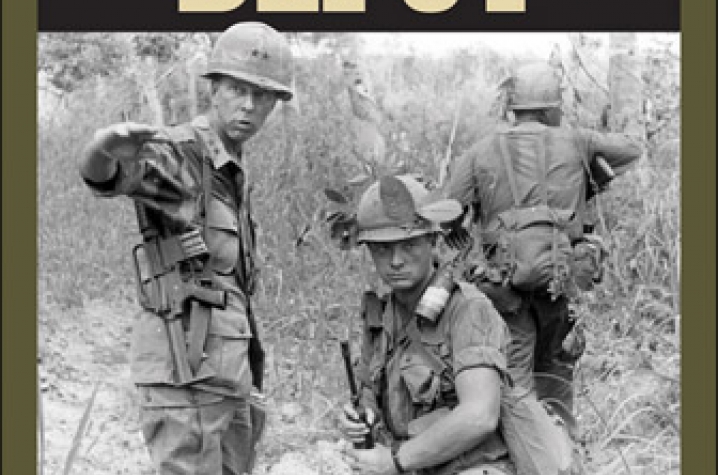 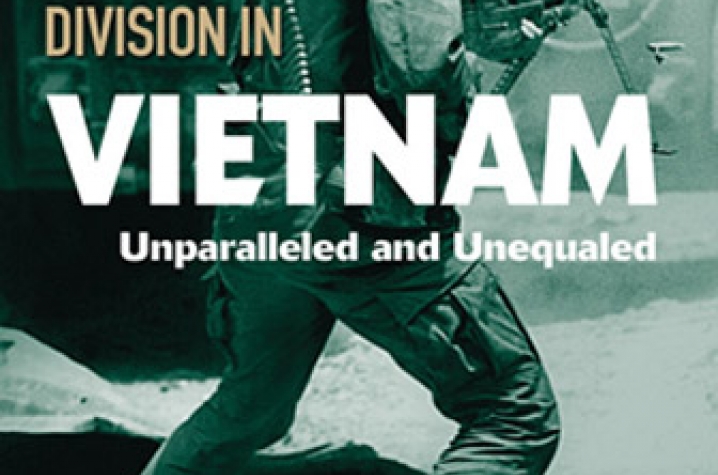 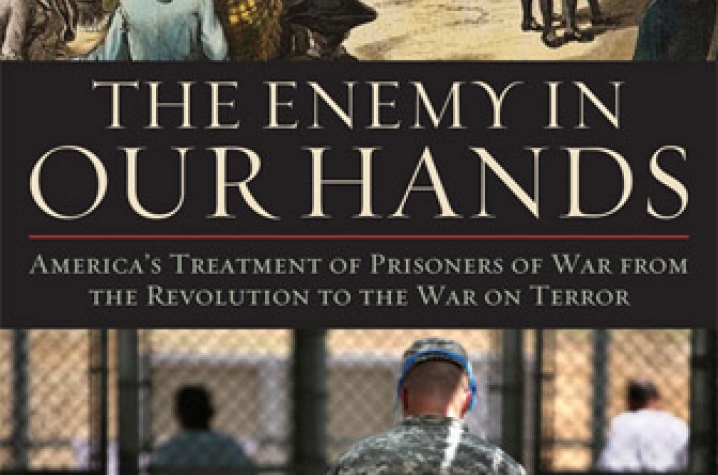 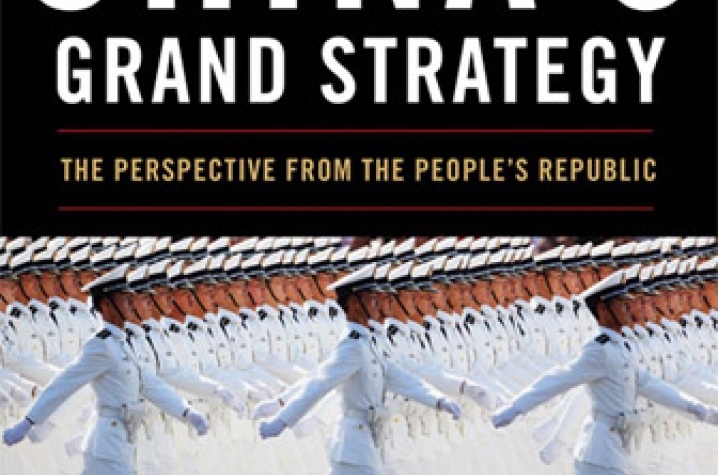 LEXINGTON, Ky. (Jan. 24, 2011) − The University Press of Kentucky has caught the eyes of many who work in the field of foreign policy. Foreign Policy news magazine recently published a flattering review of D.K.R. Crosswell's "Beetle: The Life of General Walter Bedell Smith." The book is the first full-length biography of the general, delving into his accomplishments as Chief of Staff to Dwight D. Eisenhower, U.S. ambassador to the Soviet Union, director of the CIA and undersecretary of state.

Thomas E. Ricks, a defense and national security journalist, says "Beetle," "probably is the best book ever written on the inner workings of Eisenhower's headquarters," and credits Crosswell on embracing the complexities of senior American and British commanders.

In addition to the coverage in Foreign Policy, Robert C. Doyle’s "The Enemy in Our Hands: America's Treatment of Enemy Prisoners of War from the Revolution to the War on Terror" was reviewed in an essay in the Joint Force Quarterly (JFQ), the Chairman of the Joint Chiefs of Staff military and security studies journal designed to inform and educate national security professionals.

"Robert Doyle has made impressive contributions to the ongoing discussion by the publication of his work on the history of U.S. POW/enemy prisoner of war (EPW) policy," says JFQ. “Doyle does an excellent job of tracing historical developments in U.S. policy and showing how they have shaped current practices.”

But not only does Kentucky explore the military in its individual literary works, it has also set its eyes on Asia. The University Press of Kentucky’s Asia in the New Millennium Series created in collaboration with the University of Louisville Institute for Democracy and Development just released its newest edition, "Inside China's Grand Strategy: The Perspective from the People's Republic" by Ye Zicheng. The Asia in the New Millennium Series publishes books that examine the challenges and opportunities facing Asia from the perspectives of politics, economics, cultural tradition and history.

Ye Zicheng, professor of political science in the School of International Studies at Peking University, uses "Inside China’s Grand Strategy" to examine China’s interactions with current world powers as well as its policies toward neighboring countries. He points to China’s inclusion in the G-20 as an indicator of success, compares China’s global ascension to the historical experiences of rising European superpowers and provides an insider look at a country poised to become an increasingly prominent international power despite claims that repressive domestic policies and an economic slowdown are evidence that the country’s efforts toward modernization will fail.

For more information on these books or for purchase information, visit UPK online at www.kentuckypress.com/.