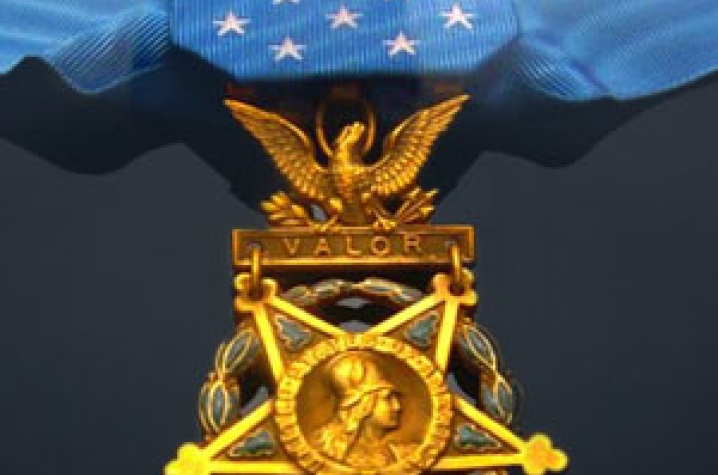 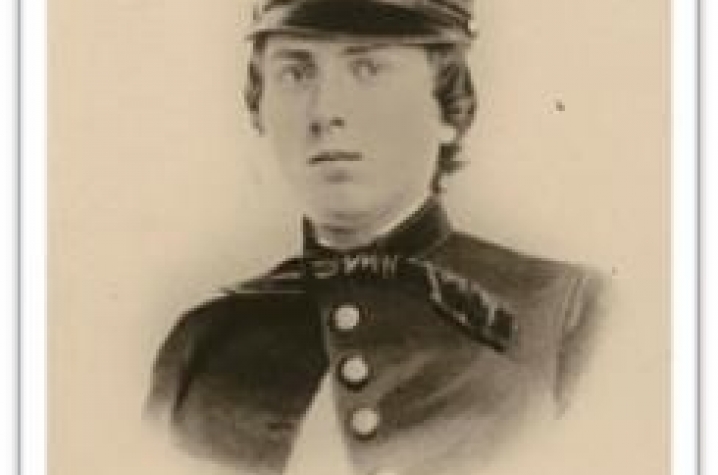 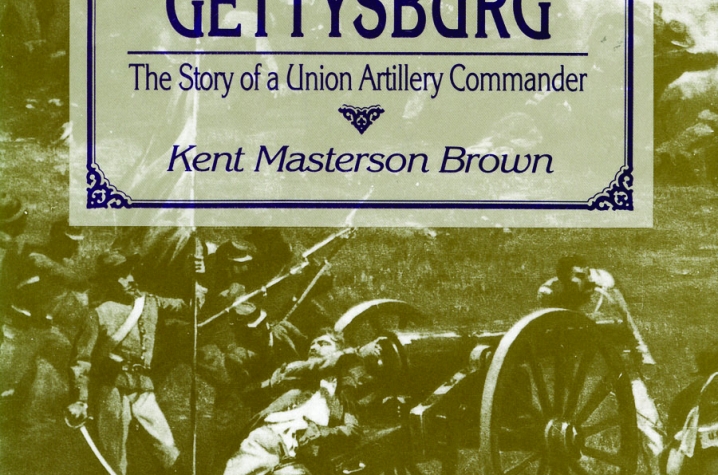 LEXINGTON, Ky. (Sept. 18, 2014) – Almost 150 years after his death in the Battle of Gettysburg, Alonzo Cushing, first lieutenant of Battery A, 4th U.S. Artillery, has received the Medal of Honor, the highest military decoration awarded by the United States. On Monday, President Barack Obama officially bestowed the honor on Cushing along with Command Sergeant Major Adkins and Specialist Four Donald P. Sloat, who both served and distinguished themselves during the Vietnam War.

According to a statement released by the White House, "Army First Lieutenant Alonzo H. Cushing distinguished himself during combat operations against an armed enemy in the vicinity of Cemetery Ridge, Gettysburg, Pennsylvania, on July 3, 1863.” In "Cushing of Gettysburg: The Story of a Union Artillery Commander," published by University Press of Kentucky (UPK), author Kent Masterson Brown offers an expansive view of the life and career of Lt. Cushing. Brown incorporates vivid descriptions of the fury of battle and the exhaustion of forced battles to honor the historic contributions of Cushing.

Cushing courageously led the Union troops to break Pickett’s Charge in the battle, even placing his thumb over the vent of a Confederate gun and having it burned to the bone. Shortly after this incident he was killed instantly by a gunshot to his face. His first sergeant, who survived the battle, was awarded the Medal of Honor. To read more about Cushing's last moments in battle, visit UPK's blog at http://kentuckypress.wordpress.com/2014/09/16/biography-subject-alonzo-cushing-wins-medal-of-honor/.

In an NPR interview, Brown revealed that the Army War Decorations Board contacted him as part of their verification process while vetting Cushing’s story. The board drew on Brown’s extensive knowledge of Cushing and the body of information that he had cultivated while writing "Cushing of Gettysburg."

For many, though, Cushing’s award is long overdue. Residents in Cushing’s hometown of Delafield, Wisconsin; the former governor of Wisconsin, Jim Doyle; and many Facebook fans pushed for the recognition. Former U.S. Senator Russell D. Feingold endorsed Cushing’s nomination in 2003, and in March of 2010, Secretary of the Army John M. McHugh confirmed that the Army supported Cushing’s nomination, ending years of lobbying by descendants and admirers.

In Brown’s interview he closed saying, “I wonder whether Cushing may be the last Civil War soldier to receive it. And if he is, I'd like to think that it's being given to him but on behalf of all those others who are going to go unnamed — that they will all share in Cushing's award of the Medal of Honor because we'll never be able to right all those, ‘wrongs,’ of all those other soldiers who were equally valorous.”

Brown is the creator or The Civil War magazine. He is author or editor of several books, including, "Retreat from Gettysburg: Lee, Logistics, and the Pennsylvania Campaign," "One of Morgan’s Men: Memoirs of Lieutenant John M. Porter of the Ninth Kentucky Cavalry" and "The Civil War in Kentucky: Battle for the Bluegrass State."