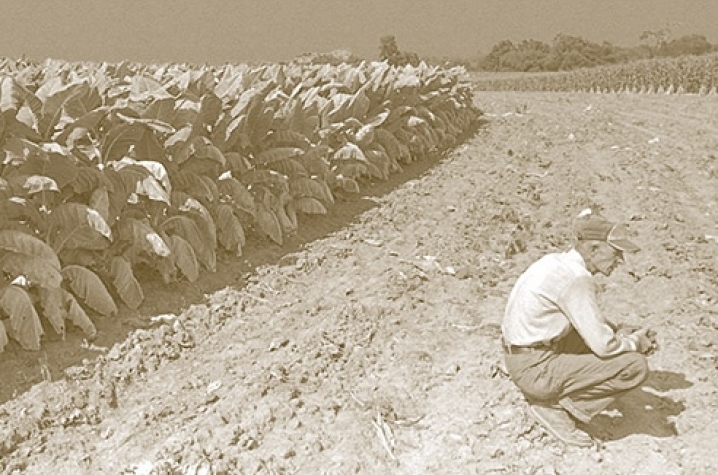 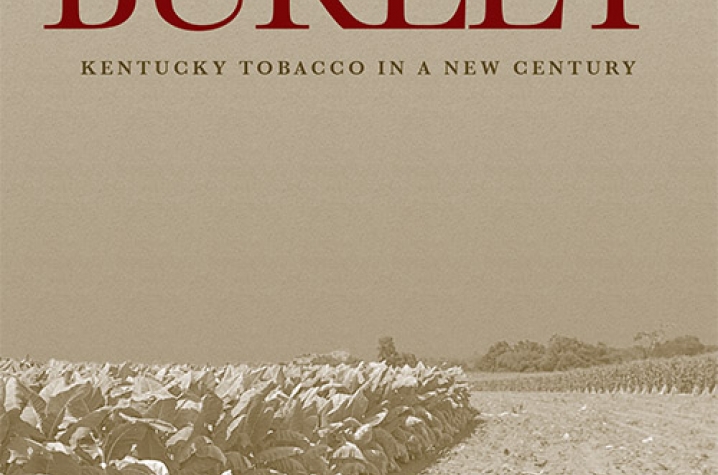 LEXINGTON, Ky. (Oct. 9, 2014) — University Press of Kentucky (UPK) author Ann K. Ferrell has been named the recipient of the 2014 Wayland D. Hand Prize for Outstanding Book that Combines Historical and Folkloristic Perspectives for her book "Burley: Kentucky Tobacco in a New Century."

A biennial prize, the award is named for eminent folklorist Wayland D. Hand (1907–1986). The Hand Prize, selected by a jury of distinguished scholars, is sponsored by the History and Folklore Section of the American Folklore Society.

In a press release announcing the award, the jury praised Ferrell’s "Burley" saying, “The volume’s combination of historical and ethnographic methodologies with rhetorical analysis stands out among the many entries for the prize. Writing precisely and in an engaging style, Ferrell has constructed both a history of the small farmer burley tobacco industry and an ethnography of tobacco cultivation.”

In "Burley," Ferrell uses the stories of individual farmers to trace not only the history of tobacco cultivation, but also to illuminate the region’s complex relationship with the crop. Building on interviews and oral histories, she examines how all aspects of cultivation have changed over the years, from sowing and setting through harvesting and curing to selling and marketing. Her inquiry gives tobacco farmers a voice as they have become increasingly stigmatized by changing social attitudes toward smoking. She concludes by looking at the future of tobacco, including the problems associated with replacing it with alternative crops.