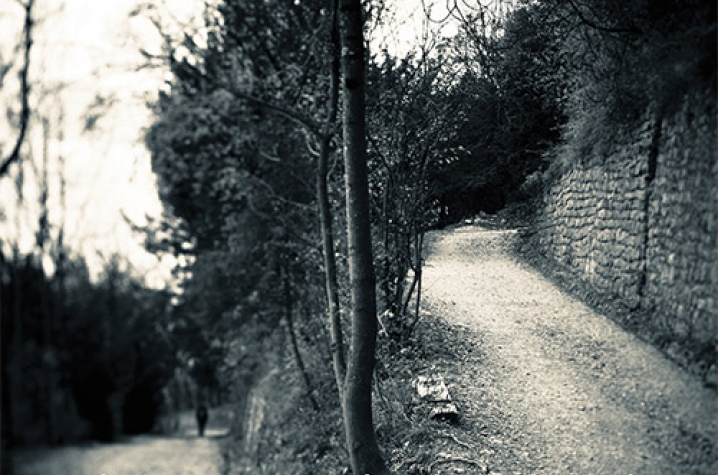 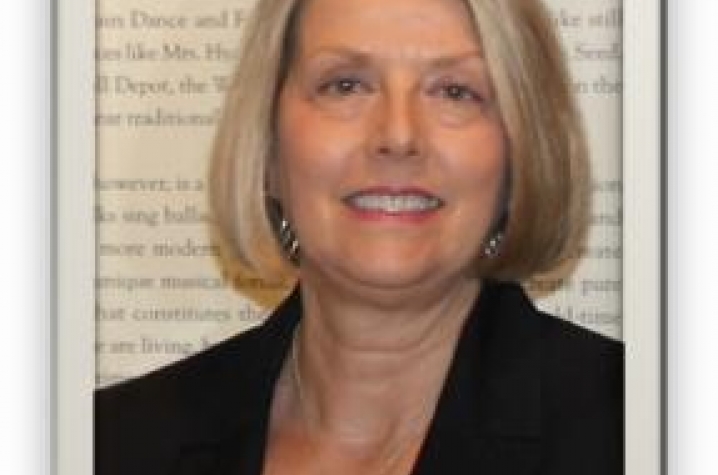 LEXINGTON, Ky. (Sept. 16, 2015) — Writer Jane Hicks has been named the recipient of the Appalachian Writers Association (AWA) 2015 James Still Award for Poetry for her book "Driving with the Dead: Poems," published by University Press of Kentucky (UPK).

The AWA's mission is to promote and recognize writing about the Appalachian region. The association works to celebrate writers who are living or have lived in the Appalachian region and those who have significant Appalachian connections through heritage or scholarship. The AWA currently gives out five awards each year: the Harriette Arnow Award for Short Story, the Wilma Dykeman Award for Essay, the James Still Award for Poetry, the Josefina Niggli Award for Playwriting and the Tom Jackson Award for Young Writers.

Set in Appalachia, the poems in "Driving with the Dead" explore both personal and cultural history, while speaking out against the forces that threaten both. Invoking personal memories, Hicks explores how the loss of physical landscape has also devastated the region's psychological landscape. Personal loss is evidenced in "Black Mountain Breakdown" and "A Poet's Work," both dedicated to three-year-old Jeremy Davidson, who was killed when a boulder from an illegal strip mine plunged more than 600 feet from the top of Black Mountain and crashed through the side of his family's home in Inman, Virginia

Hicks also celebrates the same personal and cultural history she sees under threat. "The Ryman Auditorium, 1965" describes the poet's reluctant conversion after being taken to a show of "droning banjos, chirpy mandolins, crying fiddles" when she would have preferred The Beatles. Throughout the collection, she offers readers poignant mediations on grief and death while also illustrating the beauty, grace and resilience of the Appalachian people.

Jane Hicks has previously won the AWA Award for Poetry in 2006 for her first collection, "Blood and Bone Remember: Poems from Appalachia."

"Driving with the Dead" is the seventh UPK book to win an AWA award, joining "From the Mountain, From the Valley: New and Collected Poems" by James Still, a winner of the poetry award. In addition, "Bloodroot: Reflections on Place by Appalachian Women Writers" by Joyce Dyer, "Songs of Life and Grace: A Memoir" by Linda Scott DeRosier, "My Appalachia : A Memoir" by Sidney Saylor Farr, "Bloody Breathitt: Politics and Violence in the Appalachian South" by T.R.C. Hutton and "Helen Matthews Lewis: Living Social Justice in Appalachia" by Helen Lewis all won the AWA's Book of the Year Award for Nonfiction.