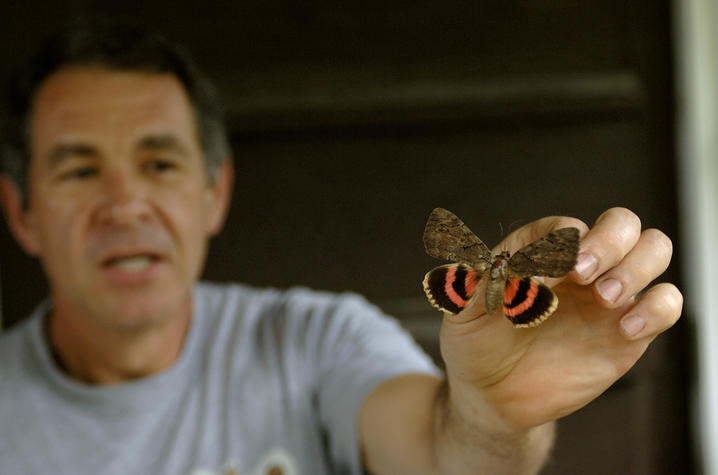 Jim Krupa, a professor of evolutionary biology, is the recipient of the National Center for Science Education's Friend of Darwin Award. Photo courtesy of UK College of Arts and Sciences.

The NCSE promotes and defends accurate and effective science education. They work with teachers, parents, scientists and concerned citizens at the local, state and national levels to ensure that topics including evolution and climate change are taught accurately, honestly and confidently.

The NCSE Friend of Darwin Award is conferred annually to outstanding educators whose efforts support NCSE and advance its goals.

“I find the National Center of Science Education’s efforts to battle science illiteracy in the U.S. truly heroic,” Krupa said. “I am touched that NCSE feels I contributed enough to this effort to receive this award.”

Krupa has taught over 100 class sections teaching almost 25,000 students. In 2018, he was honored with UK’s Department of Biology's Most Influential Faculty Award, and in 2016, he received the College of Arts and Sciences' Outstanding Teaching Award.