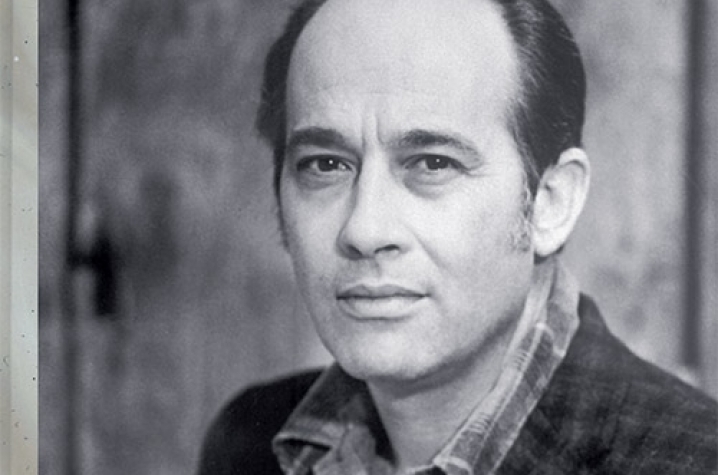 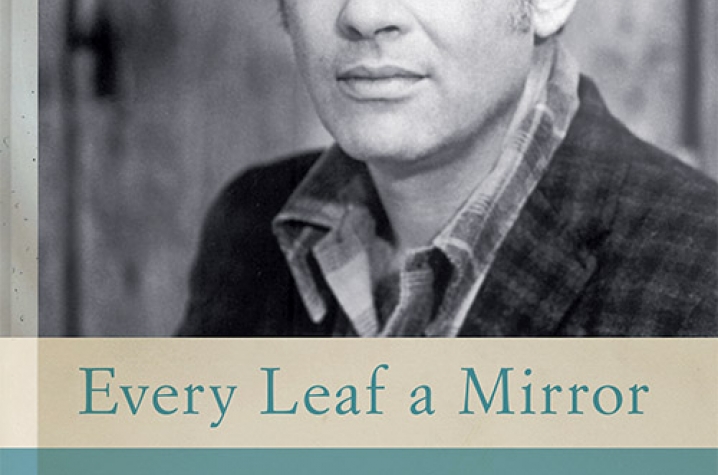 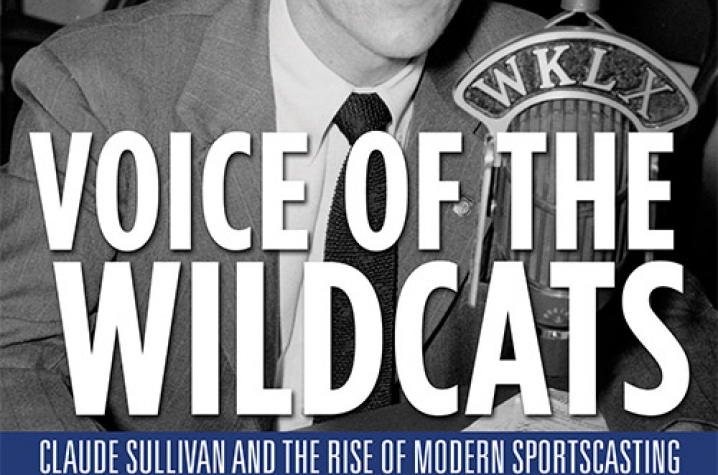 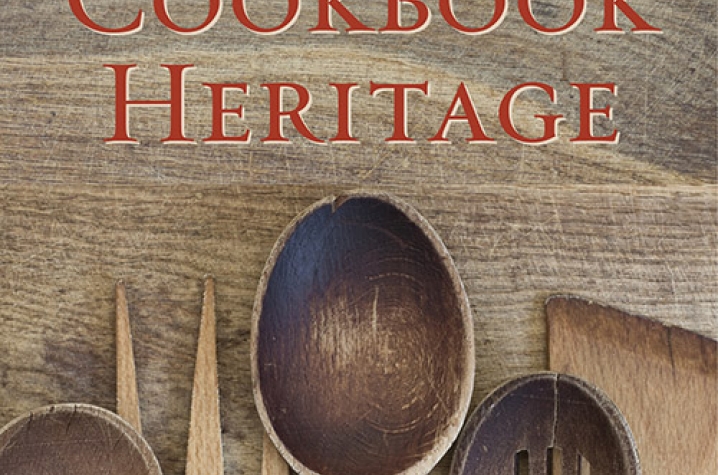 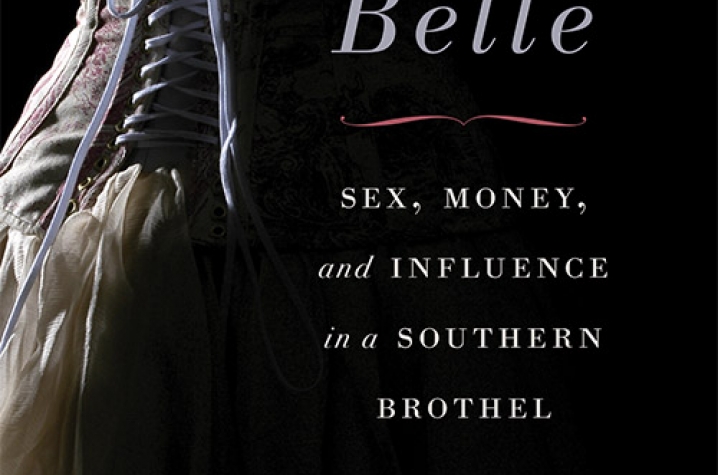 LEXINGTON, Ky. (Dec. 3, 2014) — Jim Wayne Miller (1936–1996) was a prolific writer, a revered teacher and scholar, and a pioneer in the field of Appalachian studies. A new book co-edited by alumnus and University of Kentucky Graduate School Assistant Dean Morris Allen Grubbs, and Miller's wife, Mary Ellen Miller, seeks to honor and revive the legacy of this influential member of the Appalachian writing community.

During his 33-year tenure at Western Kentucky University (WKU), Miller helped build programs in the discipline in Kentucky, Tennessee and Ohio, and worked tirelessly to promote regional voices by presenting the work of others as often as he did his own. An innovative poet, essayist and short story writer, he was one of the founding fathers and animating spirits of the Appalachian renaissance. “Jim was the first person I ever heard talk about such a thing as Appalachian writing,” said novelist Robert Morgan.

Published by University Press of Kentucky (UPK), with commentary by Miller’s widow and frequent editor, Mary Ellen, in "Every Leaf a Mirror: A Jim Wayne Miller Reader," includes work from his books of poetry "Miracle and Mystery," "Slow Darkness" and "Family—Love, Marriage, Children," among others. The book also features an extensive collection of Miller’s fiction and nonfiction, including excerpts from his novels "Newfound" and "His First, Best Country," both of which explore the vastness of Appalachian culture and history.

Born in 1936 and raised in rural North Carolina, Miller charted his course to Kentucky through Berea College, where he earned a degree in English before moving to Vanderbilt University as part of a German studies program. A roving ambassador for the literature and culture of the Appalachian region, Miller also served as a professor of German at WKU. Many never understood the strange division between his careers as an Appalachian writer and German scholar, but for Miller, German culture and poetry shared a sense of connection to a specific place and people like that of Appalachia.

Miller was a friend and mentor whose work was in constant dialogue with the passage of time and Appalachian history. In the poem “Every Leaf a Mirror” (which lends its name to this collection), Miller strikes an elegiac tone as he imagines his reflection on the leaves of the mountain’s trees — his image, once set against a simpler time, now placed against a changing, modern landscape. Documenting these rapid and drastic disruptions to life in the region became one of Miller’s recurring themes. In the time since his passing, few writers or personalities have been able to better describe and enact the sense of loss and the paradoxes of identity in the mountains.

Perhaps fittingly, one story appearing in print for the first time in "Every Leaf a Mirror" is Miller’s fictional account of his fellow Kentucky writer and friend, James Still. “Truth and Fiction,” was a draft which Miller planned to publish following Still’s death. The older Still outlived him by almost five years. The story attempts to provide an explanation of why Still — renamed “McLean” — never returned to his pre-World War II levels of productivity, a mystery that has puzzled many. Miller’s own output of writing never waned, though he died shy of his 60th birthday, cutting short a dynamic career. "Every Leaf a Mirror" is a rejuvenating selection of Miller’s influential work that firmly re-establishes his voice in the Appalachian community.

Grubbs is assistant dean of the Office of Graduate Student Development in the UK Graduate School. He is editor of "Home and Beyond: An Anthology of Kentucky Short Stories" and "Conversations with Wendell Berry."

Mary Ellen Miller is a professor of English at WKU. She is the author of "The Poet’s Wife Speaks."

Readers interested in learning more about Jim Wayne Miller and "Every Leaf a Mirror" can meet Grubbs at an upcoming book signing featuring four UPK authors with UK ties. Joining Grubbs for the event will be:

· Alan Sullivan, author of "Voice of the Wildcats: Claude Sullivan and the Rise of Modern Sportscasting";

The signing will begin 2 p.m. Saturday, Dec. 6, at Joseph-Beth Booksellers, located in The Mall At Lexington Green.