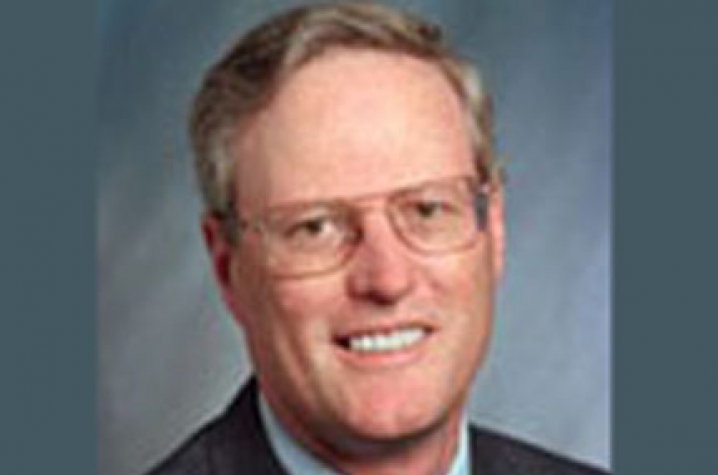 LEXINGTON, Ky. (April 21, 2010) − Joe Peek, professor of finance in the  University of Kentucky Gatton College of Business and Economics, has been elected by the university faculty as a faculty representative to the UK Board of Trustees. Peek was elected to a three-year term, which will expire June 30, 2013.

Peek joins Everett McCorvey, professor in the College of Fine Arts, as one of two faculty representatives on the board.

"Congratulations to professor Peek on his election to the UK Board of Trustees," said UK President Lee T. Todd Jr. "I look forward to working with Peek in this capacity."

"I believe the faculty have spoken that they want change at UK, and that they want a voice to reflect their views, ideas and opinions to the Board of Trustees," said Peek. "One of my goals will be to work to enhance both transparency and accountability within the board and make it easier for the UK community to provide input."

Peek is filling the seat being vacated by Ernie Yanarella, whose term as faculty trustee  expires June 30.  He had served since July 1, 2007.

Peek came to UK in 2000 and serves as the Gatton Endowed Chair in International Banking and Financial Economics at the college. He previously held positions as a professor of economics at Boston College, a visiting economist at the Federal Reserve Bank of Boston, and a visiting Erskine Fellow at the University of Canterbury in Christchurch, New Zealand. His research topics include international banking, bank regulation, monetary policy and credit availability.

Peek received a bachelor's degree in mathematics and a master's in economics at Oklahoma State University, and went on to earn a doctorate in economics at Northwestern, spending a year at the Brookings Institution with a research fellowship while working on his dissertation.