LEXINGTON, Ky. (Nov. 7, 2013) — A movie premiere featuring the work of a recent University of Kentucky alumnus is coming to Lexington later this month.

A.J. Hochhalter, who graduated in 2010, composed part of the musical score for the documentary "Blood Brother," a film that recently received the Audience Award for U.S. Documentary and the Grand Jury Prize at the 2013 Sundance Film Festival. The award-winning film will premiere in Lexington Thursday, Nov. 21 at the Kentucky Theatre.

"I didn’t expect for the film to even be in the Sundance because that’s an honor in itself just to be entered," said Hochhalter.  "When it won I was so excited since it was a barometer of how the world was seeing this film and reacting to it."

Hochhalter credits his time at UK for much of his recent success.

“I earned a marketing degree because I thought—you could be the best musician in the world or the best film composer, but if you don’t understand the environment you are going to put yourself into then you’re just going to stay in the basement being the best film composer that ever lived, and no one’s going to hear about you,” said Hochhalter.

Hochhalter spends most of his time these days at Lexington's Listen Design Studio writing music scores for primarily film and documentary content as well as corporate commercials and radio advertisements, including UK’s newest institutional television spot and much of this year's recruitment video.

The Louisville native is proud that the film he contributed to can be seen on the "big screen" in the city he now calls home.

"'Blood Brother' is an intimate portrait of Rocky Braat, an American graphic designer who stumbled upon an HIV orphanage in India and left all that he had to create a family there with the kids," said Hochhalter.  "Though Rocky never set out to be a humanitarian, his dedication proves genuine in this heart wrenching film from Rocky’s best friend, director Steve Hoover."

A unique aspect of the film is that all the money generated goes directly to children struggling with AIDS who were portrayed in the film as well as others who are struggling around the world.

Tickets will not be available at the door.  To reserve tickets to the Lexington premiere, visit: http://www.tugg.com/events/6191. 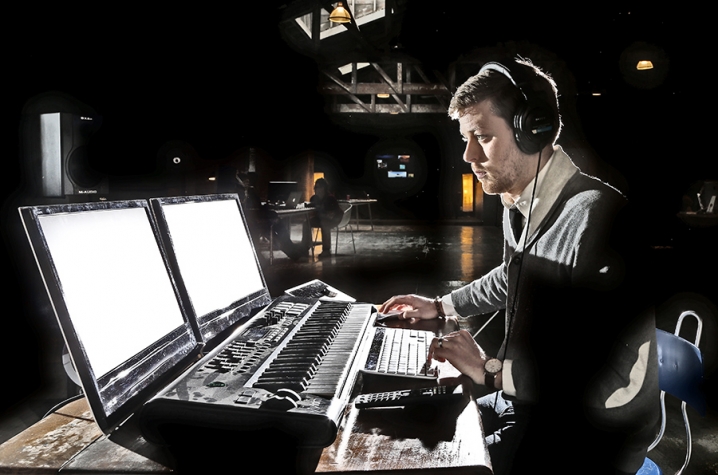 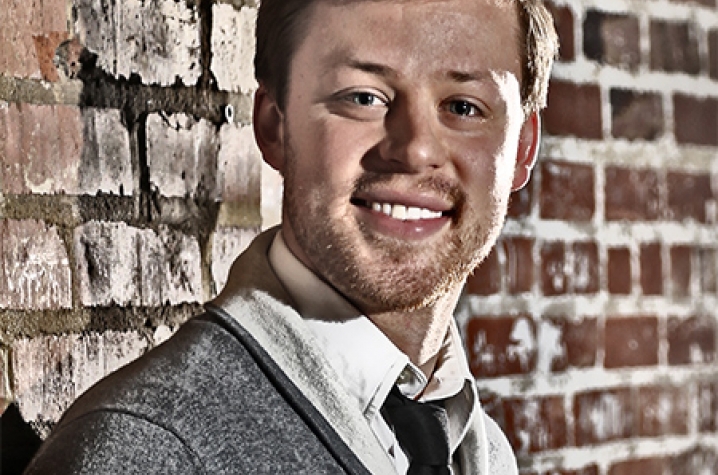