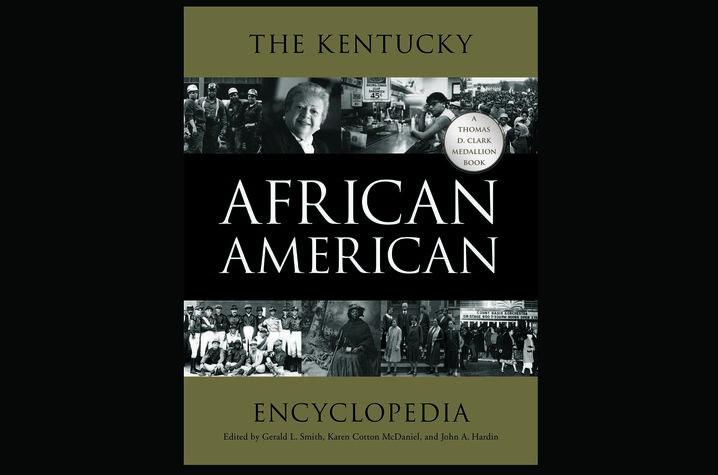 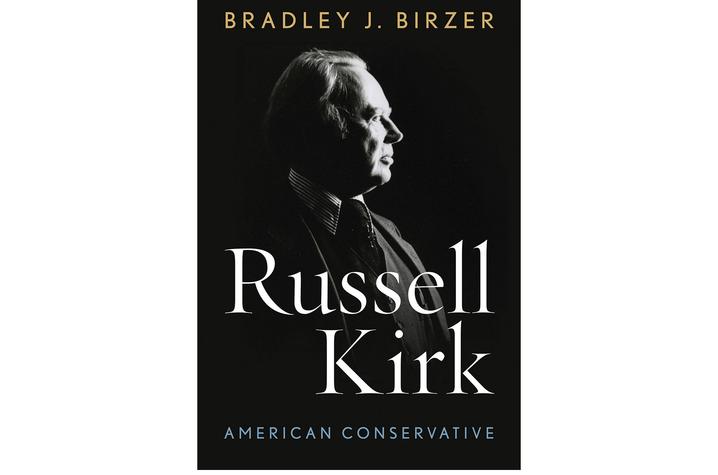 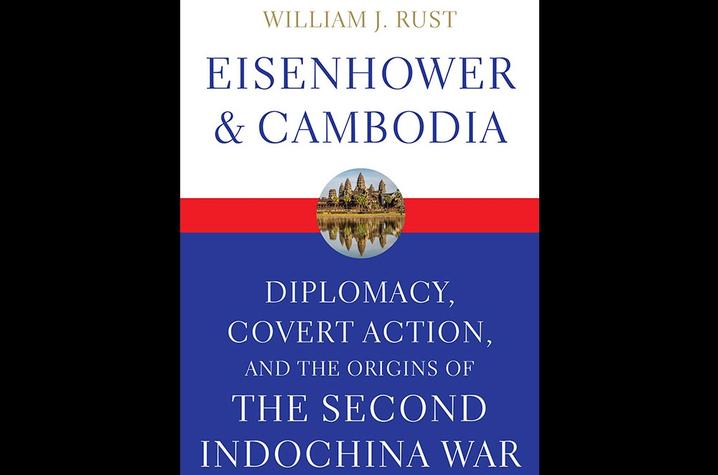 LEXINGTON, Ky. (Jan. 18, 2017) — Three books from the University Press of Kentucky (UPK) have made Choice magazine's 2016 list of Outstanding Academic Titles. Selected by the publication's editors, this prestigious list reflects the best in scholarly titles reviewed by Choice and brings with it the extraordinary recognition of the academic library community.

Out of over 7,000 reviews in Choice during the previous calendar year, only 10 percent are selected as Outstanding Academic Titles, which are announced in the January issue each year. The awarded titles represent the extraordinary scientific and scholarly quality in their respective discipline.

With The Kentucky African American Encyclopedia, the editors have assembled a first-of-its-kind reference volume to create a foundational guide to the black experience in the Commonwealth. Capturing history from the earliest frontier years to the present, it chronicles the individuals, events, places, organizations, movements and institutions that shaped the state. The remarkable accounts painstakingly detailed by more than 150 contributing authors is the breadth and scope of the history that is revealed. As the 1,000 plus entries make clear, African-American Kentuckians have played pivotal roles in every side of Kentucky's community as athletes, builders, coal miners, doctors, entrepreneurs, educators, lawyers, nurses, organizers, religious leaders and more.

In "Russell Kirk," Birzer investigates the life and work of the man known as the founder of postwar conservatism in America. As the author of numerous books, including his 1953 masterpiece "The Conservative Mind," and founder of two of the nation's most leading conservative publications, National Review in 1955 and Modern Age in 1957, Kirk has arguably done more to define the movement than anyone has. Drawing on papers and diaries that have only recently become available to the public, Birzer presents a thorough exploration of Kirk's intellectual roots and development. The first to examine the theorist's prolific writings on literature and culture, this authoritative study shows Kirk's lasting influence on figures such as T. S. Eliot, William F. Buckley Jr. and Sen. Barry Goldwater, who persuaded Kirk to participate in his 1964 presidency campaign.

In "Eisenhower and Cambodia," Rust examines the United States' efforts to lure Cambodia from neutrality to alliance. He conclusively demonstrates that, as with Laos in 1958 and 1960, covert intervention in the internal political affairs of neutral Cambodia proved to be counterproductive for advancing the United States' anti-communist goals. Drawing on recently declassified sources, Rust skillfully traces the impact of "plausible deniability" on the formulation and execution of foreign policy. His meticulous study not only reveals a neglected chapter in Cold War history, but it also illuminates the intellectual and political origins of U.S. strategy in Vietnam and the often-hidden influence of intelligence operations in foreign affairs. Both of Rust's previous two books with UPK, "Before the Quagmire: American Intervention in Laos, 1954-1961" and "So Much to Lose: John F. Kennedy and American Policy in Laos," were also named Choice Outstanding Academic Titles.

UPK is the scholarly publisher for the Commonwealth of Kentucky, representing a consortium that includes all of the state universities, five private colleges and two historical societies. The press editorial program focuses on the humanities and the social sciences. Offices for the administrative, editorial, production and marketing departments of the press are found at UK, which provides financial support toward the operating expenses of the publishing operation through the UK Libraries.