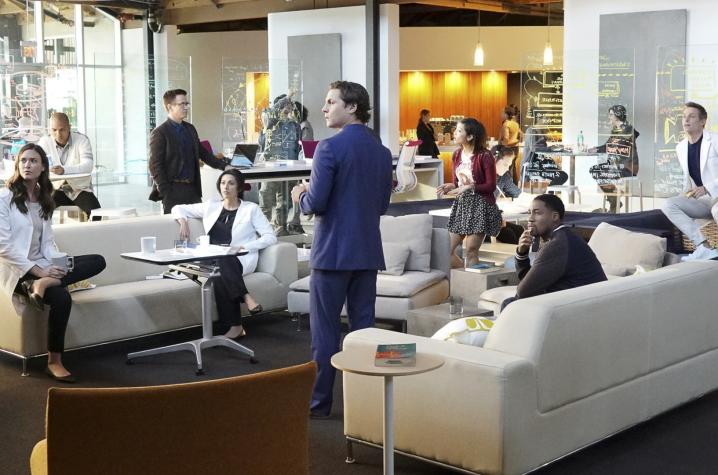 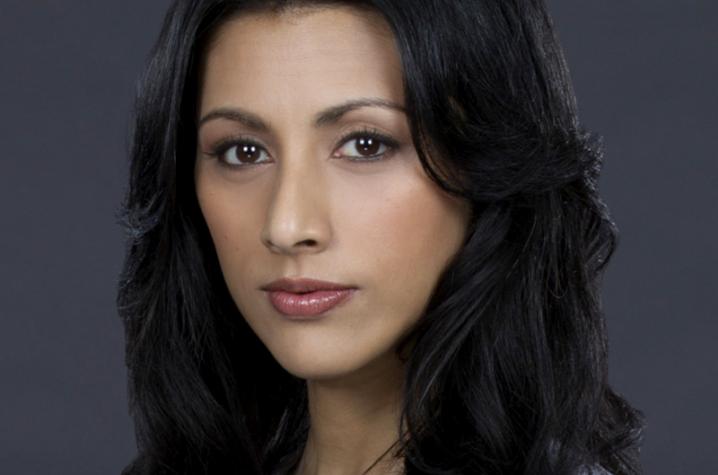 The series is centered on a state-of-the-art hospital built by young Silicon Valley tech-titan James Bell played by Augustus Prew. Bell and his carefully assembled team of medical mavericks and tech vanguards, including Shetty's character, Dr. Talaikha Channaraypatra, treat only the most rare and seemingly impossible medical mysteries — at no cost to patients. In his mission to remove bureaucracy from medicine and use the most forward thinkers in technology, Bell discovers that his life might need saving too. Click here for more information about the series.

Shetty holds a bachelor's degree from James Madison University, a master's degree in music from UK, and an artist diploma from the Cincinnati Conservatory of Music. Upon graduation from the conservatory, Shetty nabbed the lead role of Priya in A.R. Rahman and Andrew Lloyd Webber's first national tour of "Bombay Dreams" and was asked to appear as Ayah in Broadway's World AIDS day benefit "The Secret Garden."

Additional theatre credits for Shetty includes roles and readings with the Contemporary American Theatre Festival, the New Dramatists and the Lark Theatre Company.

Shetty has also appeared on NBC's "30 Rock" and CBS's "CSI: Miami." In 2008, she made her big screen debut opposite Ally Sheedy and Ruby Dee in "Steam." Additionally, Shetty, who resides in New York City, was also featured in "Characters Unite," USA's award-winning public service campaign created to address social injustices and cultural divides in America.