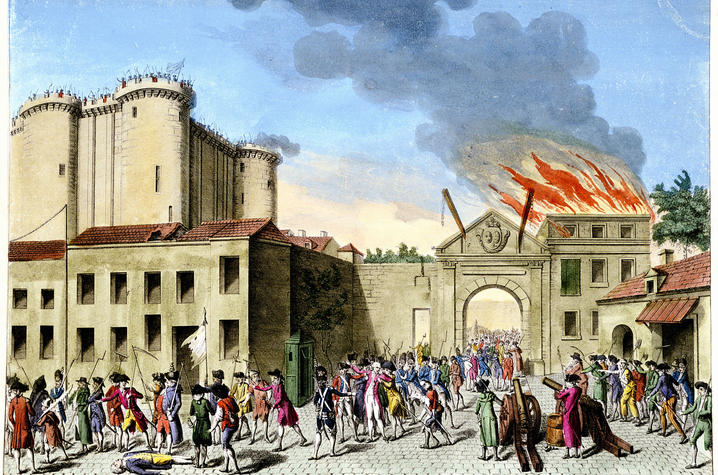 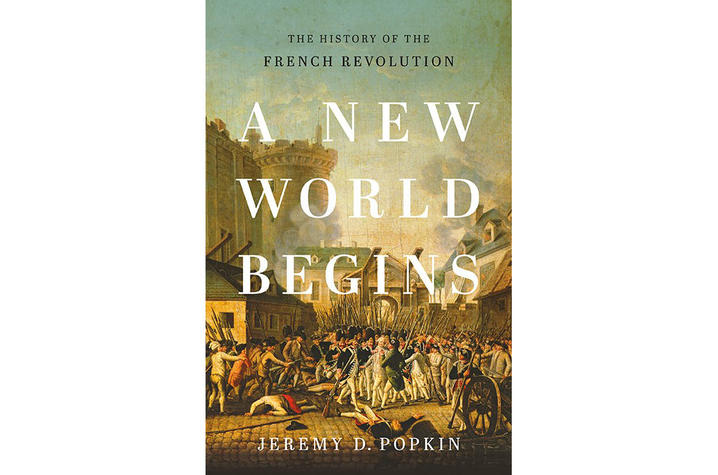 LEXINGTON, Ky. (Dec. 13, 2019) — “A New World Begins: The History of the French Revolution,” recently released by Basic Books, is the culmination of a lifetime of research and writing by Jeremy D. Popkin — the William T. Bryan Chair of the Department of History in the College of Arts and Sciences at the University of Kentucky.

“It has been more than 30 years since the last English-language general history of the revolution was published,” he said. “I wanted to share the fruits of all the exciting new research with ordinary readers and show them the events of 1789 in France are more relevant to our present-day concerns than ever.”

In "A New World Begins," Popkin offers a riveting account of the revolution — putting the reader in the thick of the debates and the violence that led to the overthrow of the monarchy and the establishment of a new society.

Through characters Danton, Mirabeau and Robespierre, readers will witness the failed escape and execution of Louis XVI. Common themes include women demanding equal rights and black slaves gaining freedom from revolutionaries. The book also follows the rise of Napoleon out of the ashes of the Reign of Terror.

Popkin's work illustrates how the French revolutionaries used the storming of the Bastille to proclaim ideals of liberty and equality — ideals that still resonate today. “Trying to tell the story of the revolution in an accessible way was an exciting new challenge for me,” Popkin exclaimed. “I had to learn how to bring personalities, like Marie-Antoinette and Robespierre, to life for my readers and how to explain complicated issues clearly — but also accurately.”

Popkin is not the first Kentuckian to be fascinated by the French Revolution. He begins the book with a quotation from a poem about the Revolution published around 1794 in Lexington. “Even then, Americans saw the close connection between the French experiment with democracy and our own country," he said. "I hope my book will show that this connection is still important.”