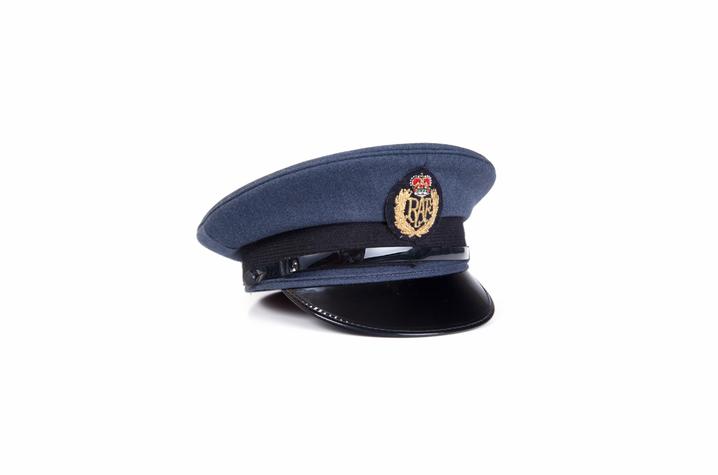 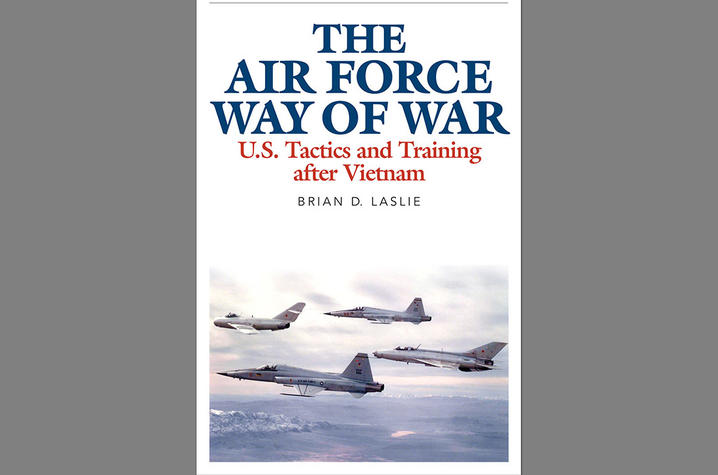 Explaining the purpose of the list, Hillier stated, “Reading makes us better informed, more self-aware, and better equipped to meet the vast array of leadership and conceptual challenges that face our service and country.”

Upon learning of his book’s inclusion, Laslie commented, “I am nothing short of overwhelmed and humbled.”

In “The Air Force Way of War,” Laslie examines the revolution in pilot instruction in the U.S. Air Force brought about after Vietnam. The program, named Red Flag, was dubbed “realistic” because it prepared pilots for real-life situations better than the simple cockpit simulations of the past. Students also gained proficiency on primary and secondary missions instead of superficially training for numerous possible scenarios.

In addition to discussing the program’s methods, Laslie analyzes the way its graduates actually functioned in combat during the 1980s and 90s in Grenada, Panama, Libya and Iraq. Military historians have traditionally emphasized the primacy of technological developments during this period and have overlooked the vital importance of advances in training, but Laslie’s unprecedented study of Red Flag addresses this oversight through its examination of this seminal program.

Commenting on the book, Hiller said, “The Air Force Way of War” “puts into proper perspective the achievements of those far-sighted and determined U.S. airmen who in the 1970s and 1980s grasped the lessons of the Vietnam War and built the solid foundations on which air power became supremely effective during Operation Desert Storm and ever since.”

After the publication of “The Air Force Way of War,” Laslie agreed to edit a new book series for UPK — Aviation and Airpower. Each volume will bring together leading historians and emerging scholarship in the fields of military aviation and air power history. The series will be a broad-based look at aerial battles, air warfare and campaigns from World War I through modern air operations, along with works on the heritage, technology and culture particular to the air arm, including biographies of leading figures. The series will cover U.S. Air Force, Army and Naval aviation, but also other world powers and their approaches to the history and study of the air arm.

Brian D. Laslie is deputy command historian at the North American Aerospace Defense Command (NORAD) and United States Northern Command (USNORTHCOM), as well as an adjunct professor at the United States Air Force Academy. His forthcoming book, “Architect of Air Power: General Laurence S. Kuter and the Birth of the US Air Force,” will be published this October.

UPK is the scholarly publisher for the Commonwealth of Kentucky, representing a consortium that includes all the state universities, five private colleges, and two historical societies. The press’ editorial program focuses on the humanities and the social sciences. Offices for the administrative, editorial, production and marketing departments of the press are found at University of Kentucky, which provides financial support toward the operating expenses of the publishing operation through the UK Libraries.