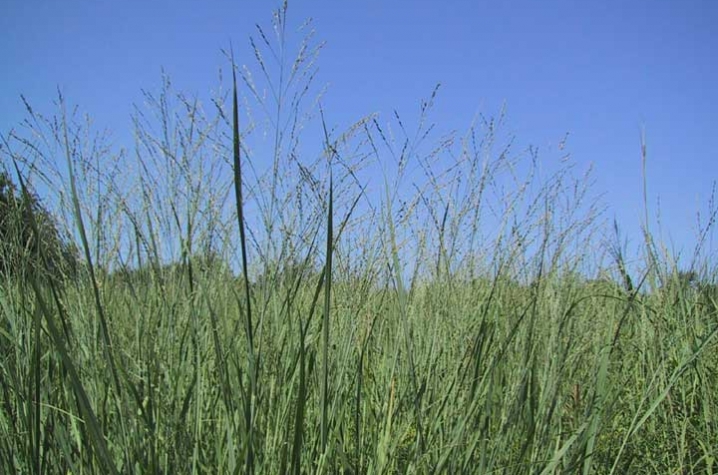 As part of the Obama Administration’s comprehensive plan to address rising gas prices, U.S. Agriculture Secretary Tom Vilsack and U.S. Energy Secretary Steven Chu announced yesterday a total of $42 million to fund eight research and development projects that will support the production of biofuels, bioenergy and high-value biobased products from a variety of biomass sources.

The purpose of UK's project is to improve the economics for biorefineries by using on-farm processing to convert biomass to a mixture of butanol, ethanol, acetone and organic acids. The product can then be easily transported to a biorefinery for further processing. The project will integrate input from experts in a variety of disciplines, including plant and soil scientists, horticulturists, chemical engineers, and economists.

Principal investigator Sue Nokes, professor in the UK Biosystems and Agricultural Engineering department, says the bulk of the grant will be used to study the process of growing switchgrass and miscanthus to create biofuel for farm machinery. Switchgrass and miscanthus are commonly used as feed, but it's already known that those plants can be grown, stored and used for fuel. This grant will allow researchers to see whether they can be used on a large scale. (Reported by the Lexington Herald-Leader).