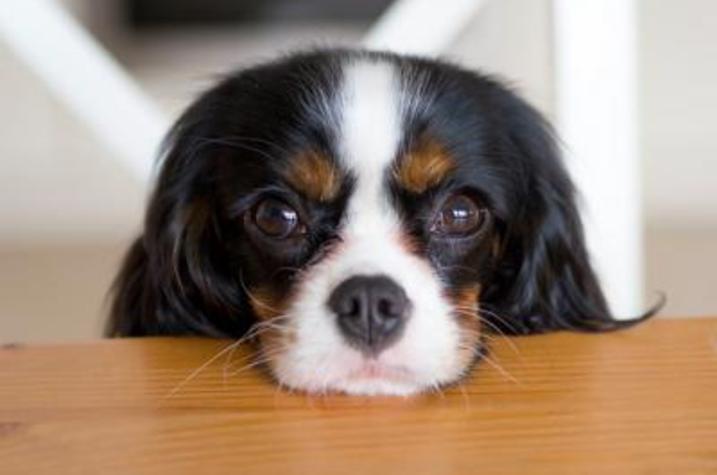 LEXINGTON, Ky., (Jan. 26, 2017) — It has been more than two decades since the last comprehensive study of conditions and compliance with state shelter laws in Kentucky’s county animal shelters. Researchers at the University of Kentucky College of Agriculture, Food and Environment’s Department of Veterinary Science recently took on the challenge and also used it as an opportunity to partner with a new Tennessee veterinary school.

The team traveled across Kentucky to gather information for the study. They collected data that included current conditions and major problems, and identified needs based on visits to the shelters and interviews with shelter personnel. Students from the veterinary school at Lincoln Memorial University in Tennessee collaborated in the study and traveled thousands of miles to curate data.

“We divided up the students and assigned them a number of counties. What we found is that the county shelter conditions greatly varied,” said Cynthia Gaskill, researcher at the UK Veterinary Diagnostic Laboratory. “Each county is responsible for its own shelter, but no one has any enforcement capability. There was no master list of shelters and locations, so some of them were hard to find.”

After the last study of Kentucky shelters, the Humane Shelter Act required all counties to come into compliance with new statutes by 2007, but no formal follow-up studies tested that progress.

The students identified 92 shelters that service Kentucky’s 120 counties. They visually examined the shelters and communicated with available staff and animal control officers. They found that lack of sufficient funding was the major problem identified by the majority of shelter workers. Other significant problems were pet overpopulation leading to overcrowding at shelters, insufficient work force and a lack of education.

Researchers recommended that more free education be provided. This would give county officials and volunteers access to resources they need to do their jobs and to protect the animals and people who care for them.

Gaskill said her hope is people will see that further study is needed to build on the work that has been done.

“We’re talking about broad issues of animal welfare and public health; there’s an enormous need for education and public awareness,” added Craig Carter, UK Veterinary Diagnostic Laboratory director. “It [the study] opens a whole universe of issues. But the first step is that we have to have adequately funded shelters that can provide care with a minimum standard.”

The students presented their findings to the Kentucky Animal Control Advisory Board in Frankfort, which advises the Kentucky Commissioner of Agriculture about animal control issues. They concluded that although much progress has occurred since the last study in 1996, there is still work to be done.

The study documented successful animal control programs so this information can be shared with other counties, particularly those with similar population and financial demographics.

The full report is available online at www2.ca.uky.edu/agcomm/pubs/misc/2016_KY_shelter_study_report.pdf.