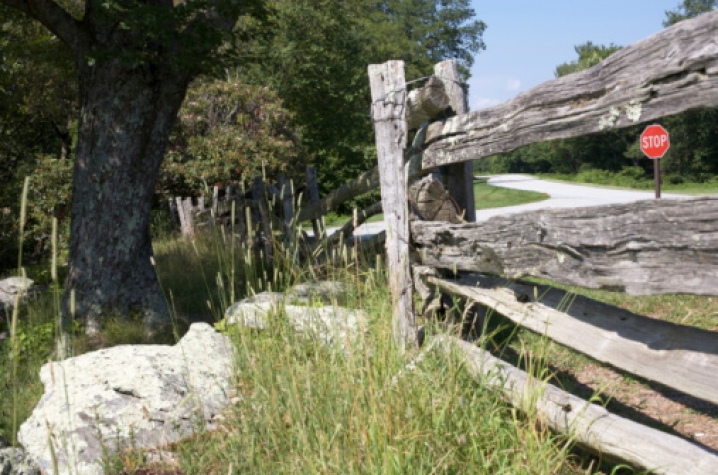 LEXINGTON, Ky. (Jan. 25, 2011) - The health issues found in South Africa and Appalachia are as distinctive as each region's history, culture and tradition. But according to City University of New York (CUNY) anthropology professor Ida Susser, public health is universal -- affecting the lives of millions daily.

Susser and others will participate in a symposium examining public health issues from both areas.  The University of Kentucky College of Arts and Sciences (A&S) "Kentucky and South Africa: Different Lands, Common Ground" initiative will lead the Commonwealth in a global conversation Friday, Jan. 28, with a Symposium on Public Health in Appalachia and South Africa.

"In anthropology, we often take similar issues in different parts of the world and try to see commonalities," said Susser, who recently completed a book comparing the AIDS epidemic in South Africa and America. "In the context of my research, I am extremely interested where Appalachia fits in."

According to event organizer and A&S Associate Dean of Faculty Ted Schatzki, the symposium was designed to stress the parallels of the two distinct regions in order to allow participants to connect and learn more easily. "The point of the initiative is to connect the study of South Africa to our lives here," he said. "We will learn a lot more, and the learning will be more meaningful if we relate it to ourselves."

Both private and public American and South African health experts and anthropologists will contribute their expertise throughout the day, but no one knows quite what to expect, aside from a world-renowned list of participants.

Susser has seen a dearth of preventive health care funding in South Africa, although there have been improvements as of late. She hopes to discuss this issue and possible connections to preventive care in Appalachia.

South African Health Care Specialist Peter Barron agrees with preventive health care policies for reasons of sustainability as well. "Without prevention, the system for treatment gets out of hand," he explained. "There remains a lack of privacy, a lack of freedom, which directly relates to issues of behavioral change and prevention in South Africa."

UK anthropology Professor Mary Anglin understands the ideas of preventive health care for South Africa, but Appalachia is a bit different on the ground.

AIDS is not as large a problem in Appalachia, as the approximately 6 million South Africans infected with the disease surpasses the state of Kentucky's entire population. For Appalachian health issues, such as tobacco use, Anglin recommends going to the source of the problems locally and bringing key players together for collaboration and feedback.

"From my experiences in Appalachia, until you piece together the puzzle, you can't address the bigger picture," she explained. "I understand preventive health care and big, bold moves in the case of glaring problems like HIV, but in the case of health and lifestyle issues, most people don't want to be preached to."

While the regions are not identical by any means, both Appalachia and South Africa are dependent on extractive industries like mining, both possess issues of poverty, pollution, inferior access to health care, tobacco use and high rates of cervical cancer.

"I am concerned about the issues of gender and poverty and how the uneven development in the U.S. has created differing experiences," said Susser. "A history of this sort of development has led to politics of restriction, which has been conflated in our international policy as well."

The discussions and questions from both sides are boundless, but the difference in this academic symposium lies in its force of action, along with academia.

"I am quite interested in seeing the way a first world health system is run," said Barron, whose recent focus has been improving the quality of primary care and implementation of a district health system in South Africa. "Dealing with issues of behavioral change, trying to understand another point of view and how to make it work is fascinating."

"We need to build bridges between the sciences and social sciences and global decisions and local needs," added Susser. "Engaged anthropology translates our work to action and change on the ground."

Anglin also hopes the conversation leads to eventual action. "I hope we realize that parts of Appalachia are unfinished projects of participatory democracies," Anglin said. "We see the problems and the possibilities. What's next? What's at stake here? Where does UK fit in?"

Anglin, Susser and their colleagues aspire to translate their knowledge of regional public health into action. For Anglin, this might mean occupational safety and health, better jobs and immunizations for children. For Susser, the answer could be in condoms and other forms of sex education. For Barron: a striking model of western medical modernization.

"As we focus on health, human rights and community issues, how can we bring locals more explicitly into the conversation?" Anglin asked. "With the great lot of practitioners and academics at this symposium, I would love to come up with a 21st century model of public health. We need new ideas."

"People are dying every day from a lack of knowledge," said Susser. "If for only this reason, the translation and application of knowledge should be written into what we do as anthropologists."

The purpose of the symposium is to inspire a broader interdisciplinary discussion, and the diverse list of participants will only facilitate that goal. Participants include: