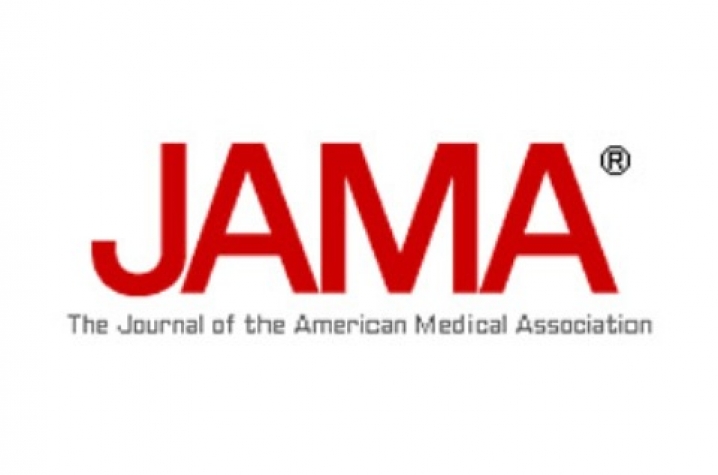 LEXINGTON, Ky. (Oct. 18, 2012) -- A University of Kentucky research study published in the Journal of the American Medical Association on Oct. 16 shows a direct correlation between pseudoephedrine sales and methamphetamine production in Kentucky counties.

According to the report, clandestine methamphetamine laboratories supply up to 35 percent of the illegal market. Even though Kentucky lawmakers and policymakers have taken steps to reduce methamphetamine production over the years, the illicit manufacture of methamphetamine remains a problem across the state.

Kentucky law limits pseudoephedrine sales in all counties to 7.2 grams per person per month, sufficient to allow a patient to take the maximum daily dose (240 mg/d) each day. Electronic tracking of sales is also required, according to the report.

“The strength of this study is that it is the first, to our knowledge, to provide empirical evidence that pseudoephedrine sales are correlated with the clandestine manufacture of methamphetamine,” the report said. “This study highlights the need for research on various approaches to containing clandestine methamphetamine production, including restriction of pseudoephedrine sales to only those patients who have a true medical need for its decongestant properties.”

To read the full article, click on the following link, http://jama.jamanetwork.com/article.aspx?articleid=1383227.