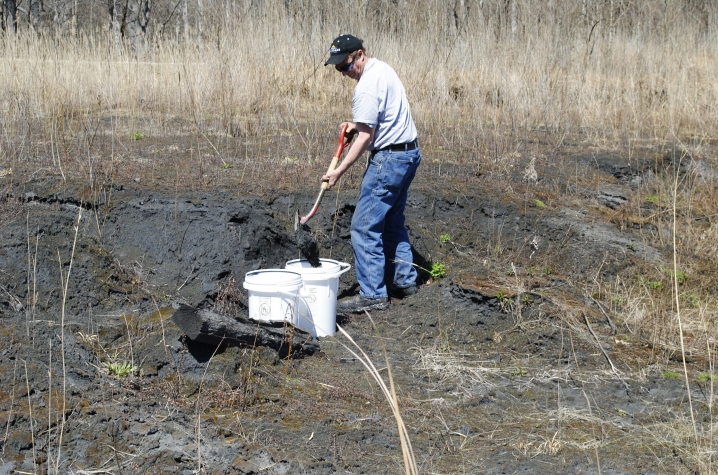 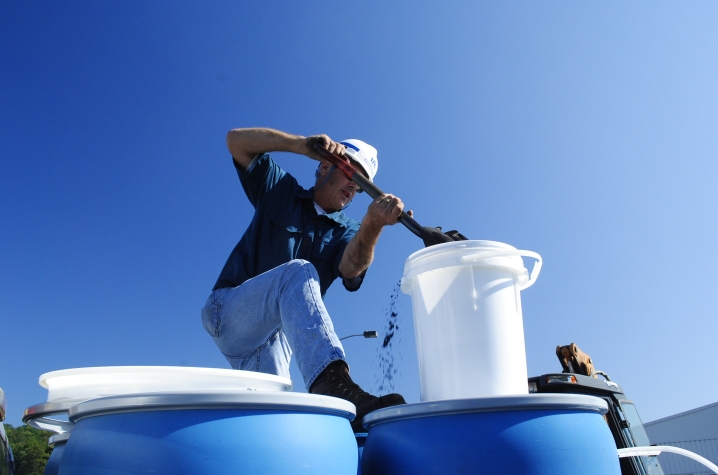 LEXINGTON, Ky. (Dec. 16, 2015) — When Jim Hower published papers in the late 1990s and early 2000s about rare earth concentrations at Kentucky coal mines, it was almost as a novelty. Hower, a petrologist at the University of Kentucky Center for Applied Energy Research (CAER), thought discovering a high concentration of rare earth elements in coal seams in southern and eastern Kentucky was interesting, no doubt, but he didn't think it would amount to much in terms of research and development.

And then Steve Jobs invented the iPhone.

With the advent and proliferation of mobile phones, tablets and laptop computers, the demand for rare earth materials has skyrocketed over the decade. At the same time, the nation's only active rare earth mine — located in California — closed its doors. The confluence of events has made Hower's novelty research, well, novel.

Hower and several UK CAER colleagues received funding on three of 10 U.S. Department of Energy's (DOE) National Energy Technology Laboratory (NETL) projects. NETL funded this series of projects as part of their Recovery of Rare Earth Elements from Coal and Coal Byproducts program. The selected research projects will further program goals by focusing on the development of cost-effective and environmentally benign approaches for the recovery of rare earth elements (REEs) from domestic coal and coal byproducts.

"This is research that I kind of stumbled upon," said Hower. "I submitted some timely papers years ago while analyzing coal byproducts at power plants here in Kentucky, and it turns out that there may be some real development opportunities for Kentucky coal byproducts."

The funded projects fall under two subtopic areas: (1) development of bench-scale and (2) pilot-scale technology to economically separate, extract, and concentrate mixed REEs from coal and coal byproducts, including solids and liquids from coal-related operations. UK CAER researchers received funding for projects under each subtopic.

"Drs. Hower, Groppo, Henke and Graham should be commended for their novel work in this burgeoning area of science," said Rodney Andrews, director of UK CAER. "I don't know of another institution that is part of three of these 10 grants. It showcases the depth and breadth of our researchers, and how valuable CAER is to partner institutions and organizations across the country."

REEs are a series of chemical elements found in the Earth's crust. Due to their unique chemical properties, REEs have become essential components of many technologies spanning a range of applications including electronics, computer and communication systems, transportation, health care, and national defense. The demand, cost, and availability of REEs has grown significantly over recent years stimulating an emphasis on economically feasible approaches for REE recovery.