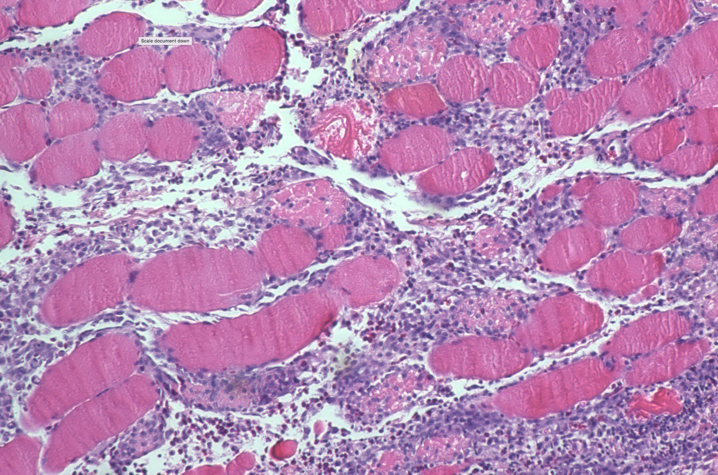 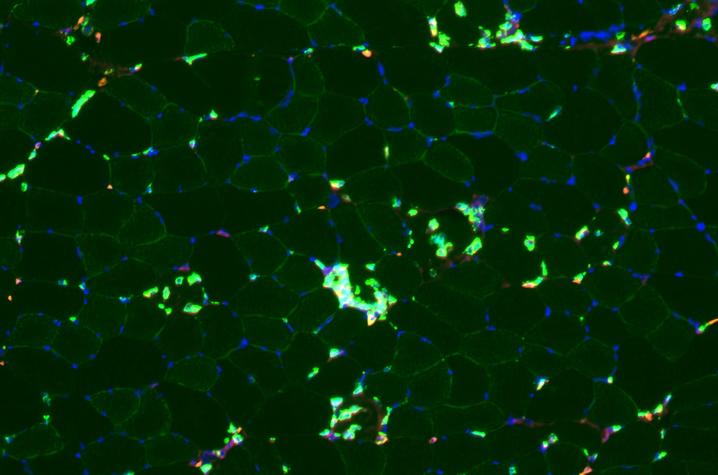 LEXINGTON, Ky. (July 19, 2017) — An illness, an accident, or even just getting older can limit a person's capacity for exercise. Rest is an essential component of healing, but it also atrophies muscles.

"People who are unable to exercise due to, for example, a recent surgery or illness, lose as much as three percent of their muscle mass per week," said Esther Dupont-Versteegden at the University of Kentucky's College of Health Sciences (CHS). "That doesn't sound like much, but it can make recovery much more difficult, especially for the elderly."

Dupont-Versteegden and her UK CHS colleague Tim Butterfield have been testing an inexpensive, non-invasive treatment that appears, in preliminary studies, to aid in the recovery of muscle mass and reduce muscle atrophy: massage.

"Don't run out and get a massage when you read this," she laughs.  "It might make you feel good, but it won't turn you into a body builder."

Proteins are the basic building blocks of all of the body’s tissues, especially muscle. The complicated metabolic process that turns protein into muscle, called protein synthesis, increases muscle cell size, which in turn strengthens muscle fibers.  But one of the crucial ingredients for muscle growth is exercise.

"However, there are times and circumstances in which exercise is not possible, because of a severe illness or surgery, for example,"  Dupont-Versteegden says.  "Our research proposes that massage may stave off atrophy, even if you aren't able to get up and move around."

According to Butterfield, it appears that massage mimics the effect of exercise by sending signals to the muscle to begin protein synthesis. But perhaps even more tantalizing: massaging one limb seems to confer benefits to its corresponding muscle on the other side as well.

"We're not sure why yet, but if we could understand the mechanisms for this crossover effect it could have real healing benefits for patients with wounds to one limb –- for example, car accident victims or wounded soldiers," Butterfield said.

Their initial work is promising enough to garner a five-year, $2.1 million grant from the National Center for Complementary & Integrative Health to further their study in conjunction with Benjamin Miller and Karyn Hamilton, both researchers at Colorado State University.

Scott Lephart, dean of the UK College of Health Sciences, says that Dupont-Versteegden's and Butterfield's work demonstrates how research can uncover new, cost-effective ways to improve health for Kentuckians of all ages.

"The loss of skeletal muscle mass and the inability to recover from atrophy are major contributors to disability and a major factor in the elderly's loss of independence," he said.  "This work exemplifies our college's commitment to optimizing health for Kentuckians of all ages and beyond."