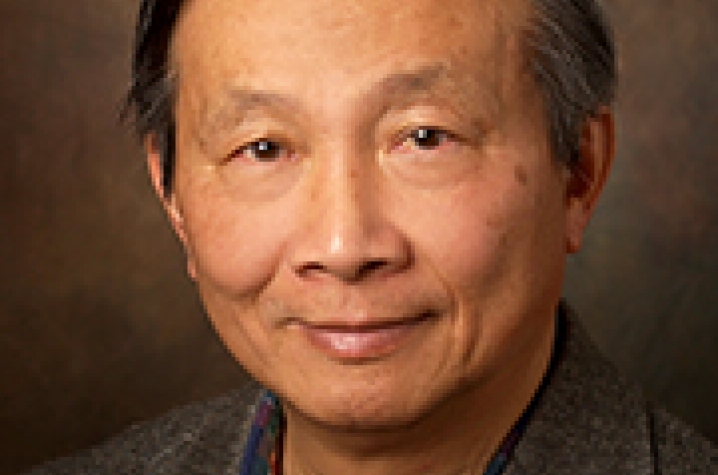 The investigators discovered a tight binding inhibitor known as SW033291 which showed promise to inhibit 15-PGDH, allowing PGE2 levels to increase in the bone marrow, colon, lung and liver of the normal mice as much as that found in those of the 15-PGDH knockout mice.

"This is the first report describing the discovery of a potent and specific inhibitor of 15-PGDH, which had a significant positive affect on hematopoiesis and tissue regeneration," Tai said. "This enzyme may prove to be a promising target for relevant drug development and these drugs could have applications for patients undergoing bone marrow transplantation, surgical resection of certain liver or colon cancers, and the treatment of ulcerative colitis."

This study was conducted jointly between Tai and investigators from Case Western Reserve University in Cleveland and the University of Texas Southwestern Medical Center in Dallas.