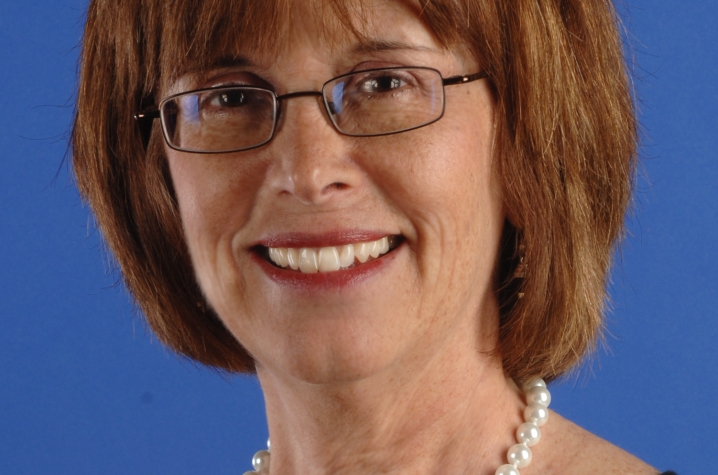 LEXINGTON, Ky. (Dec. 14, 2011) − Hospitalizations due to acute myocardial infarction (AMI) declined 23 percent among women after implementation of smoke-free legislation in Lexington, according to a recent University of Kentucky study published in the November-December issue of  Public Health Reports.

Researchers from UK's College of Nursing and College of Public Health examined the effect of Lexington's smoke-free public places law on hospitalizations for heart attacks among men and women 40 months prior and 32 months after enactment of the original version of the law.

The statewide administrative database for all hospital billing records for the four health care systems in Lexington-Fayette County was examined.  Case criteria in the analysis included: patients at least 35 years of age or older; patients with a primary discharge diagnosis of AMI; and the date of service was between Jan. 1, 2001 and Dec. 31, 2006.

”Smoke-free laws are a known ‘vaccine’ protecting entire populations from heart attack. We wanted to find out whether Lexington’s initial smoke-free law that protected just some workers and not others would reduce heart attacks,” said Ellen Hahn professor and director of the Kentucky Center for Smoke-free Policy in the College of Nursing.

Gender differences were found in the reduction of AMI hospitalizations following implementation of smoke-free legislation that covered only some sections of the workforce. Enacting comprehensive smoke-free laws that cover all places of employment and strengthening existing partial laws may extend protection against AMIs to both female and male workers.

Dr. Tom Whayne, professor of medicine at the UK College of Medicine and a physician in the UK Gill Heart Institute said, “Smoke-free laws are good medicine for Kentucky, and everyone, regardless of where they work, deserves equal protections.”

Kentucky has 31 communities with smoke-free laws in place.  Currently, 19 are comprehensive laws covering all workplaces, protecting 34 percent of the population. For more information, go to the Kentucky Center for Smoke-free Policy website at www.kcsp.uky.edu.