LEXINGTON, Ky. (Dec. 9, 2015) — Twenty-five years ago, while they were still in graduate school, Nancy Schoenberg and Mark Swanson met at a meeting of the Anthropology Student Association at the University of Florida. They're still arguing about who sat next to whom. Swanson says he walked in, saw Schoenberg, thought she was cute, and sat down beside her. Schoenberg says it was she who walked in, spotted Swanson, and grabbed the seat next to him.  She also thought he was an archeologist. ("He was wearing a shirt that made him look like an archeologist — he looked ready to go out into the field.")

"This is the big fight in our marriage, who sat down next to whom" said Swanson.

Regardless of who made the first move at that fateful student meeting, Schoenberg and Swanson were married 10 months later.

"He turned out not to be an archeologist, which is fine," she said. "It didn't matter to me and he turned out to be the perfect partner."

For the last 18 years, they've called the University of Kentucky home and have dedicated themselves to addressing health disparities, particularly in Appalachia. Schoenberg serves as the Marion Pearsall Professor of behavioral science in the UK College of Medicine and associate dean for research in the UK College of Public Health. She spends most of her time researching how to work with community partners for efficient and effective health improvement programming. Swanson serves as associate professor and interim chair in the Department of Health Behavior in the UK College of Public health. His work focuses on applied research on food environments, and he also carries a robust teaching load.

"We're both anthropologists, so there's that overlap, and we both believe in the wisdom of communities," Swanson said. "So, that has always been a really nice thing for me that we have that common base of science and social science and a commitment to applied research, so we're able to live out our social values in our work."

Much of their work, independently and jointly, is conducted in eight Eastern Kentucky counties. Schoenberg has been working with the Letcher County community for more than 12 years, and Swanson recently began a project there as well. Their shared networks and enduring community partnerships in the region help to support their work.

"It has become in some respects a second home," she said. "We have a double storefront on Main Street where one of Mark's projects takes place and where [my project's work] also takes place."

While they can't agree about the details of their meeting, they do agree that the overlap in their professional and personal values and activities has been extremely gratifying for them over the years.

"When we're working in communities in rural and particularly Eastern Kentucky, we're constantly reminded of how important their values are, and what we can learn from them in terms of family, in terms of tradition, whether it's canning and cooking and home recipes or family activities," said Swanson. "It's a two-way street. It's not like we're out there telling people 'This is how you can have a better life.' It's people helping each other."

This video feature is part of a special series produced by UKNow focusing on families who help make up the University of Kentucky community.  There are many couples, brothers and sisters, mothers and sons and fathers and daughters who serve at UK in various fields.   The idea is to show how UK is part of so many families’ lives and how so many families are focused on helping the university succeed each and everyday. 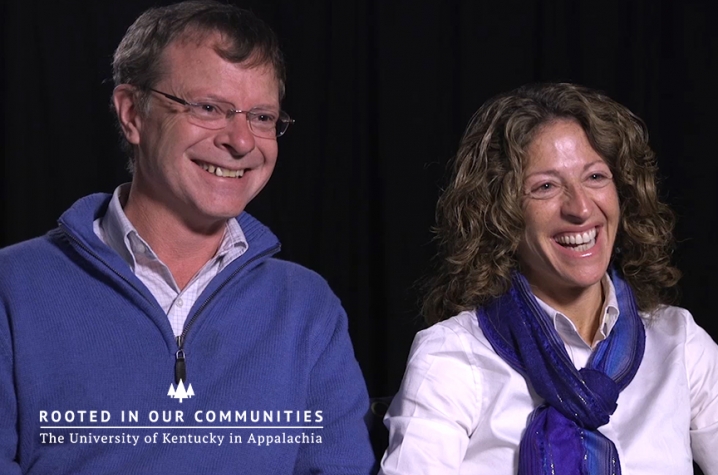 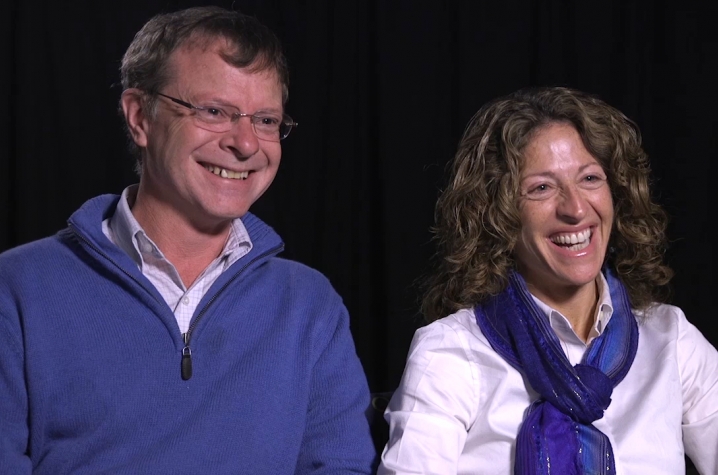 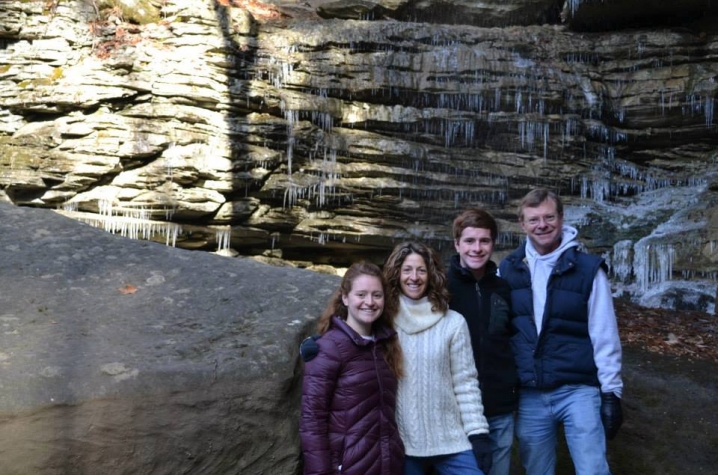 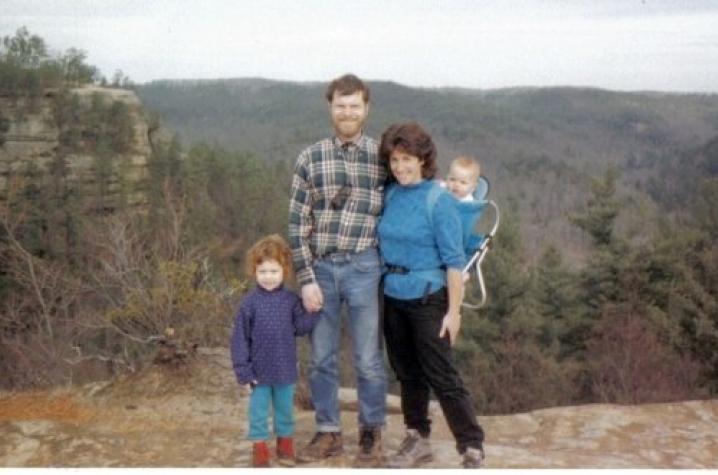 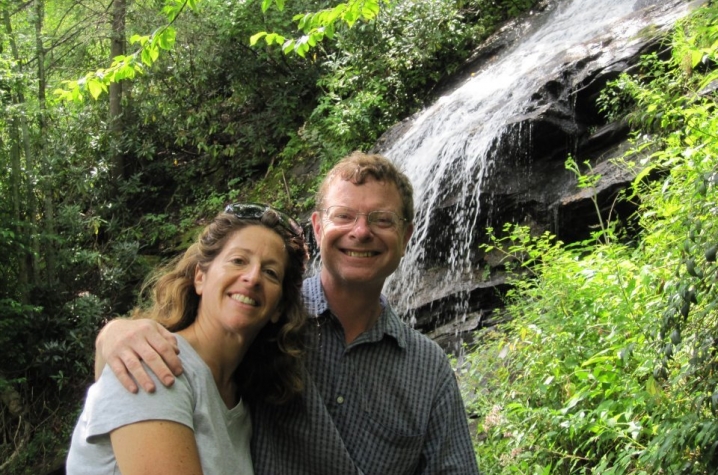