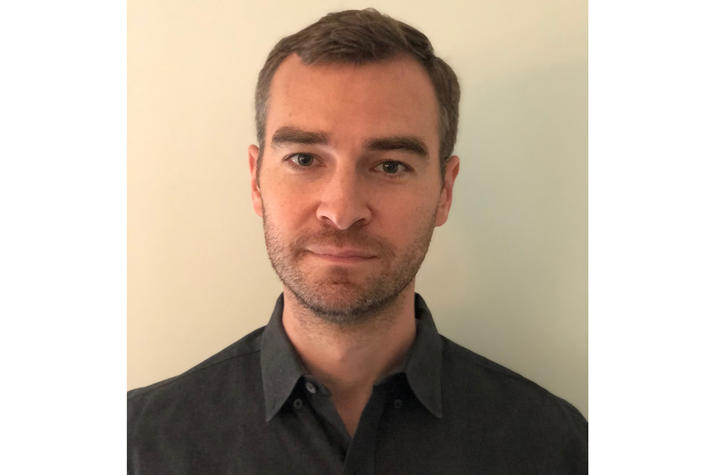 LEXINGTON, Ky. (June 25, 2020) – Dr. Daniel Moore, from the University of Kentucky College of Medicine’s Department of Ophthalmology and Visual Sciences, recently conducted a study looking at the frequency and use of racial and ethnic data in ophthalmology literature published throughout 2019. He wrote an article outlining his findings which was published in The Journal of the American Medical Association: Ophthalmology.

Moore says the description of racial and ethnic data in human trials is relatively unregulated which can lead to confusion and inconsistent reporting. In the article, he writes, “The use of race and ethnicity in the medical literature is historically and currently controversial, with a still unresolved debate over the biological nature of these constructs.” Moore goes on to explain that many groups, including the National Institute of Health (NIH), consider the classifications as sociopolitical. Despite that, he believes there is still great importance in reporting race and ethnicity because of the documented inequities in health care based on those variables.

In his study, Moore looked at whether race or ethnicity was included in the data or analysis, how the categorization was described in the methods and results, specific racial and ethnic categories used, and whether and how the categories were determined. A total of 547 articles were looked at for the study; 484 (88%) of those articles reported background demographic information, including patient age and sex. Meanwhile, only 233 (43%) reported race and/or ethnicity. He also reported that very few studies explained how race and/or ethnicity were determined and the categories presented varied and were often inconsistent.

Moore says the findings suggest there is a need for increased and more standardized reporting of ethnic and racial demographic data in the ophthalmology literature.

“While most articles during the study period reported background demographic information, few included race and ethnicity and only a fraction of those described how the data were determined," he said. "The categories used were heterogeneous and often inconsistent.”