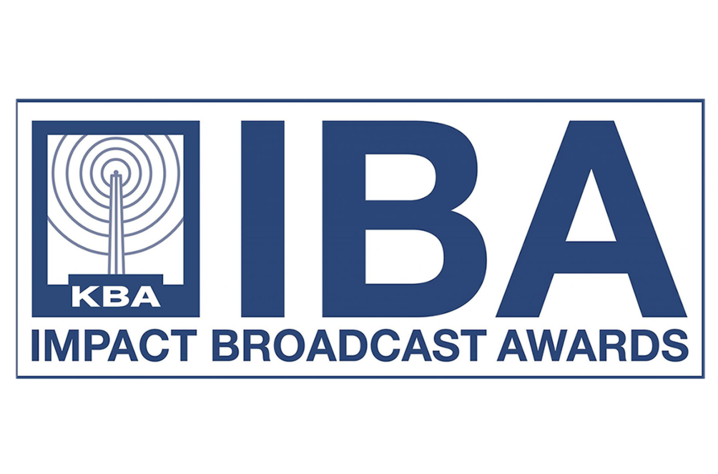 UK students placed in six of the nine college TV categories for the Impact Broadcast Awards.

LEXINGTON, Ky. (June 15, 2021) — In a challenging year of delivering the news while masked, distanced and remote, students in the University of Kentucky College of Communication and Information’s School of Journalism and Media proved that they were willing and able to rise to the challenge.

The winning UK entries are:

Andrew Dawson, lecturer in the School of Journalism and Media, directs the student news broadcasts.

"Our students never cease to amaze me with their hard work and dedication to learning the craft of journalism. It is especially rewarding seeing them shine in such uncertain and difficult times. They continue to take instruction, learn and go out and make all of us in the school proud,” Dawson said.

The full list of KBA Impact Broadcast Awards can be found at www.kba.org/impact-broadcast-awards-finalists/.