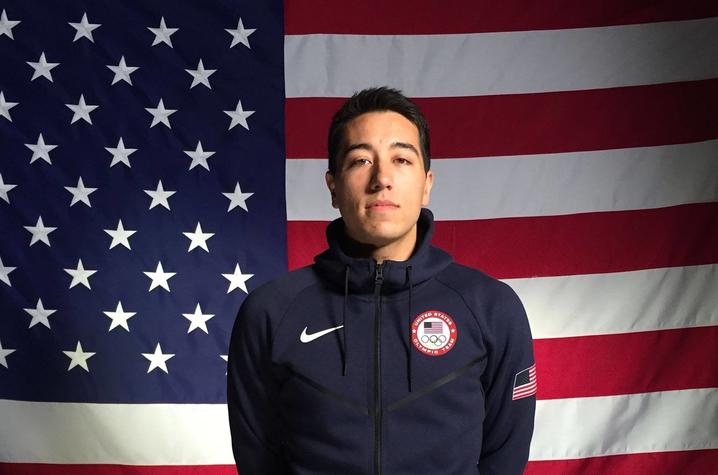 Massialas, Meinhardt and Imboden won bronze together in 2016 with Itkin competing at his first Games this year.

Team USA defeated Germany, 45-36, in the quarter-finals, but lost to the Russian Olympic Committee, 45-41.

The bronze medal win by Team USA marks the second Olympic medal in the men’s team foil event for the United States since 1932.

Kiefer is the fourth UK student to medal in Tokyo and second in fencing. Read more on all 22 Wildcats competing in the Olympics here.