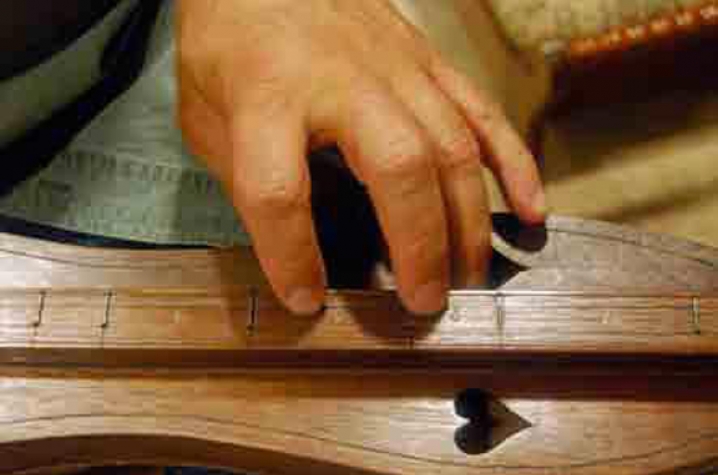 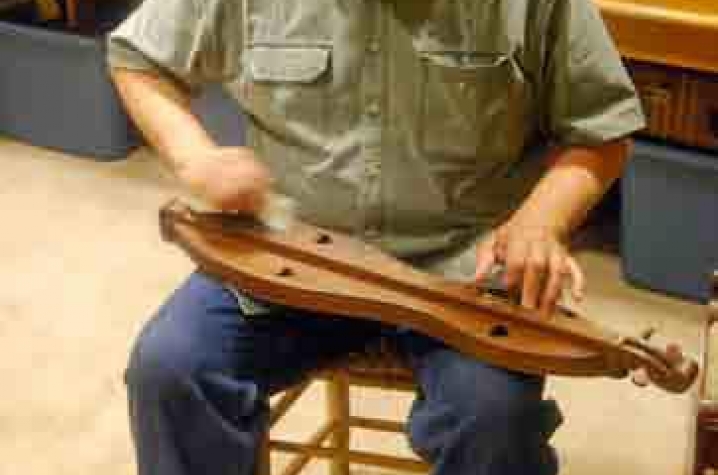 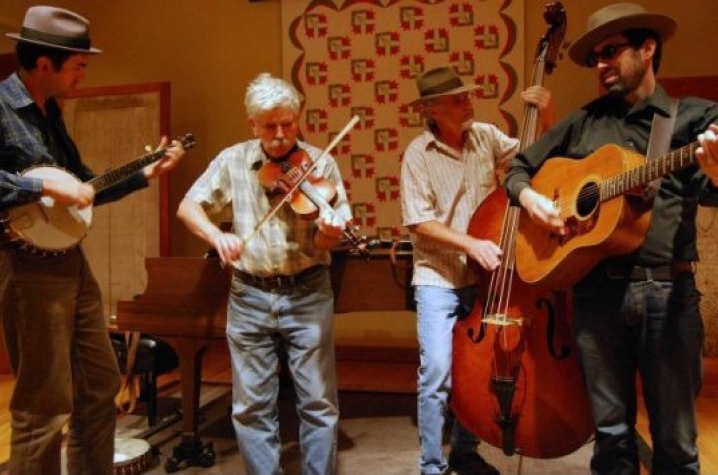 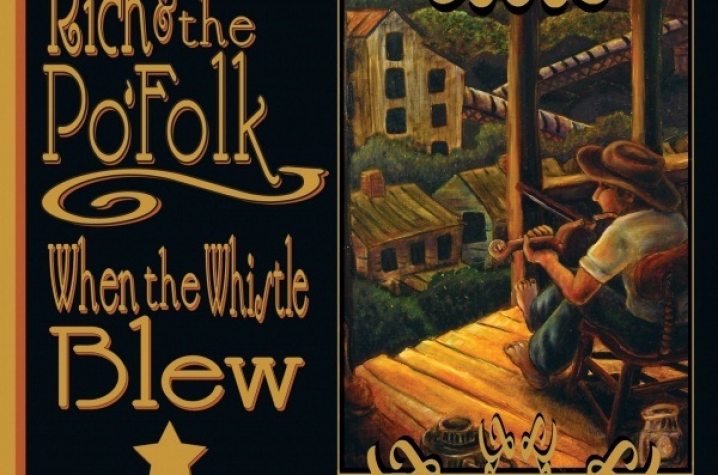 LEXINGTON, Ky. (Sept. 15, 2011) − Music lovers will be treated to the old-time sounds of dulcimer virtuoso Don Pedi and string band Rich and the Po' Folks as part of the next two concerts presented in the "Appalachia in the Bluegrass"  concert series. Don Pedi's concert will start noon Friday, Sept. 16, and Rich and the Po' Folks will play noon Friday, Sept. 23. Both concerts, which are free and open to the public, will be presented in the Niles Gallery, located in University of Kentucky's Lucille C. Little Fine Arts Library and Learning Center.

Don Pedi, a native of Massachusetts, came from a musical family. His early musical influences included his grandfather, who played guitar, mandolin and banjo; an uncle, who was a professional singer and musician; and his father, another gifted singer. Pedi became involved with Boston's folk music scene in the early 1960s, but, it was a 1964 performance by Mimi and Richard Farina that would peak his interest in the dulcimer.

"The sound of the dulcimer proved most alluring," said Pedi, who, by 1968, was playing the dulcimer. Pedi counts traditional musicians Frank Proffitt, Doc Watson, Mississippi John Hurt and Almeda Riddle as influences on his musical taste.

A meeting with North Carolina musicians Tad Wright and Keith Zimmerman while living in Colorado in the early 1970s influenced Pedi to visit the musicians' home state. Once Pedi saw the North Carolina mountains, he has said he knew he found home. Pedi, who resides on a little farm in the mountains of Madison County, N.C., believes the area rich in traditional music and customs is where he belongs.

Considered a pioneer of the dulcimer, Pedi's music has broken new ground and cleared the path for other musicians. He is even credited by many with helping the dulcimer gain acceptance as an instrument suited for traditional Southern Dance music, as many old-time musicians felt the dulcimer was better utilized as a piece of art hung on a wall.

Pedi's dulcimer playing earned him much recognition over the years. He won the first music contest he entered at Fiddler's Grove in North Carolina, as well as several that followed, which led to contest organizers declaring him a "Master Dulcimer Player" and removing him from future competition. He retired from competition with more than 30 first place awards. Pedi has also received a "Most Outstanding Performer" award at Asheville's Mountain Dance and Folk Festival and the Bascom Lamar Lunsford Award for "significant contributions" in Mountain Music.

The band Rich and the Po' Folks was formed in the spring of 2006 by a group of friends who shared a love of traditional mountain music of eastern Kentucky and southwest Virginia. Their musical inspiration is drawn from Appalachian fiddlers, banjo players, singers and songwriters such as Art Stamper, Ed Haley, Charlie Osborne, George Gibson, Addie Graham and John Morgan Salyer. The band marries tradition and hard driving energy to create that Appalachian mountain feel. The group recently released the CD "When the Whistle Blew" through June Appal Recordings.

To listen to some music from Rich and the Po' Folks, visit their MySpace page at www.myspace.com/richandthepoorfolks.

The annual "Appalachia in the Bluegrass" concert series, presented by UK's John Jacob Niles Center for American Music, explores and celebrates traditional music of the Appalachian region. A variety of traditional Appalachia music has been represented through the past few years; from old time sounds of a mountain banjo player to blues-infused styles of music. This year's concert series focuses on different types of American folk music celebrating its roots in old-time music. The Niles Center is a collaborative research and performance center of the UK College of Fine Arts, UK School of Music and UK Libraries.

For more information on the Don Pedi or Rich and the Po' Folks concerts or the "Appalachia in the Bluegrass" concert series, contact Ron Pen, director of the Niles Center by e-mail to Ron.Pen@uky.edu or visit www.uky.edu/FineArts/Music/Niles.