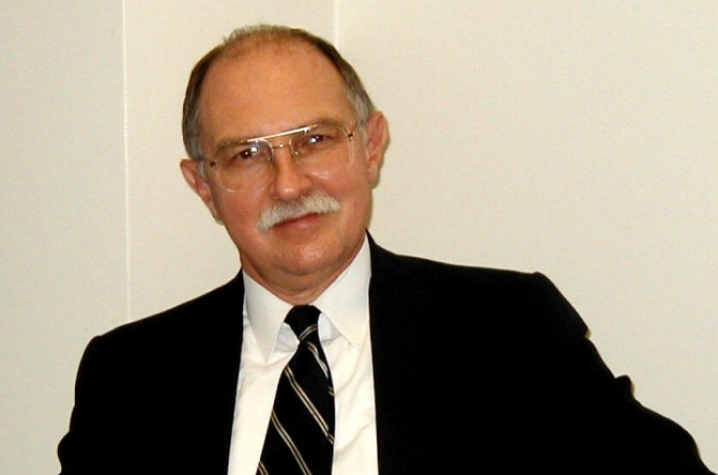 LEXINGTON, Ky. (April 19, 2011) — Like it or not, disagreement, violence and social struggle are aspects of everyday life.

But with just a bit of knowledge and foresight, ordinary people can play a role in reducing violence, according a sociological master of conflict visiting the University of Kentucky this week.

Randall Collins, Dorothy Swaine Thomas Professor of Sociology at the University of Pennsylvania and current president of the American Sociological Association, will be on campus for two days of peaceful discussions on the more conflicting aspects of human interaction.

Collins' talk, titled “Violence as it really happens: the micro-sociology of violent confrontations,” will take place at 7 p.m. Thursday, April 21 at the W.T. Young Library Auditorium and Gallery. UK's Department of Sociology and Department of Community & Leadership Development will host a reception at 6 p.m. in the same location.

Collins' work in micro-sociology has gotten as close as possible to the phenomena, using evidence of photos, videos, forensic data (such as bullet holes and shots fired), interviews and observations on both sides of the law.

"What is violence really like – beyond the statistics, the news stories and the inaccuracies and romanticized portrayals of film and media entertainment?  My main conclusion is that violence is not easy," said Collins. "Most people confronting a violent situation tend to back away or are paralyzed. There is more noisy bluster than real violence; only a small minority takes action."

Collins defines this non-action as the barrier of confrontational tension and fear, where human bodies are pumped with adrenalin and cortisol and unable to function with normal precision.

"Those few who push through the barrier remain largely incompetent at violence: wild shooting and striking, overkill and hitting the wrong target (both friendly and bystander) are common," Collins explained.

The pathways to successful violence are very ugly, according to Collins. "Most common bouts of successful violence involve attacking the weak, especially those who are outnumbered and emotionally dominated," he said. "Sometimes in bursts of what I call 'forward panic,' the atrocities happen when tension is suddenly released with one side rolling in a temporarily unstoppable emotional frenzy against unresisting victims."

Collins will also discuss the role of crowd support in a much more restrained form of violence, when an audience gathers to see an honorable one-on-one fight, also providing commentary on how ordinary people can themselves reduce the level of violence.

Collins will shift his focus to social class and conflict on Friday, with a talk titled "Has social class become invisible? The presentation of status in everyday life" at 1 p.m. in Room 359 Student Center.

"This talk will discuss emotions and rituals in everyday life," Collins explained. "Using photos and close observations, I will focus on the differences between upper class, middle class and working class in emotional styles, examining both the preferred, ideal self-presentation that people put forward and their different ways of carrying out conflict."

The Beers Lecture is annually presented in honor of the late Professor Howard Wayland Beers by UK's Department of Sociology and Department of Community & Leadership Development.