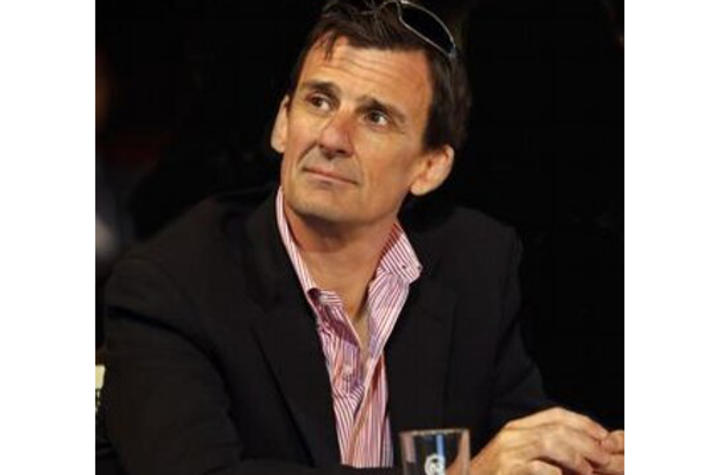 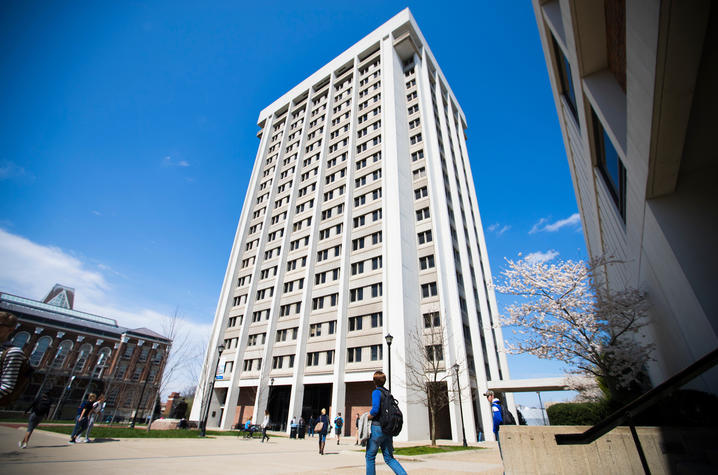 LEXINGTON, Ky. (Oct. 21, 2019) — The Patterson School of Diplomacy and International Commerce at the University of Kentucky is set to host R. David Harden for a keynote presentation titled, “The Four Horsemen: Macro Trends Facing an Uncertain America,” from 7 to 8:30 p.m. Thursday, Oct. 24, in the UK Athletics Auditorium at William T. Young Library. The event is free and open to the public.

He frequently publishes articles, participates in speaking engagements and appears on television news broadcasts as a commentator on Middle East politics and economics, national security and climate change.

Earlier this year, Harden received the Distinguished Service Award, the highest award in the United States Foreign Service, from President Donald Trump for “sustained extraordinary accomplishment in the conduct of the foreign policy.” He was previously confirmed by the United States Senate on a nomination by President Barack Obama as the assistant administrator for the U.S. Agency for the International Development’s (USAID) Bureau for Democracy, Conflict and Humanitarian Assistance and served as senior advisor to President Obama’s special envoy for Middle East peace.

He earned his juris doctor from Georgetown University, master’s in political science from Columbia University and bachelor’s in government from Franklin and Marshall College.