LEXINGTON, Ky. (Jan. 30, 2020) — ​Esports is​ the competitive multiplayer video game industry that is taking the world by storm. Erin Simon, a University of Kentucky College of Communication and Information alumna, has become a huge part of that world. The New Jersey native is currently an anchor and host for "Cheddar Esports," a live esports and gaming news show.

During her time at UK, Simon was a member of the women’s soccer team. “I actually transferred to UK —​ not only because of athletics but also because of the journalism program,” Simon said.

After UK —​ and a series of career changes —​ she found her path had shifted from soccer to a different sport.

“I moved into esports and was covering it from an editorial standpoint,” Simon said. “The NBA started their own esports league, and eventually they asked me to host one of their Twitch programs, which is like a video show for their esports league, NBA 2K League.”

A day in the life for Simon is communicating and coordinating with people about whether they are interested in coming on their show. She considers it to be the best part of her job because she is able to resonate and connect and build relationships with people in this industry as well as outside the industry.

“I get a chance to really dive into esports and the different stories and the different communities within it. It's very interesting,” Simon said. “It's kind of like sports in the sense where you have baseball, football, etc. — or even like you think about it, NCAA, you got the SEC, but even within the SEC, there's different universities.”

Simon hosted the Esports Speaker Series launch at UK's Gatton Student Center earlier this semester. As part of the next step in its innovative plan to be a global leader in connecting esports and higher education, UK — along with its partner Gen.G — is kicking off a national speaker series, devoted to the broad range of issues associated with esports and gaming.

“I'm proud that my alma mater is jumping into this with GenG. I love how UK is not afraid to do different things, and I think it ultimately shows that UK is really about the students and how can we bring more opportunities to the university to expand people's reach or expand their career options,” Simon said.

To learn more about the esports initiative at the university, go to: www.uky.edu/esports/. For more information on Smart Campus, visit www.uky.edu/smartcampus/. 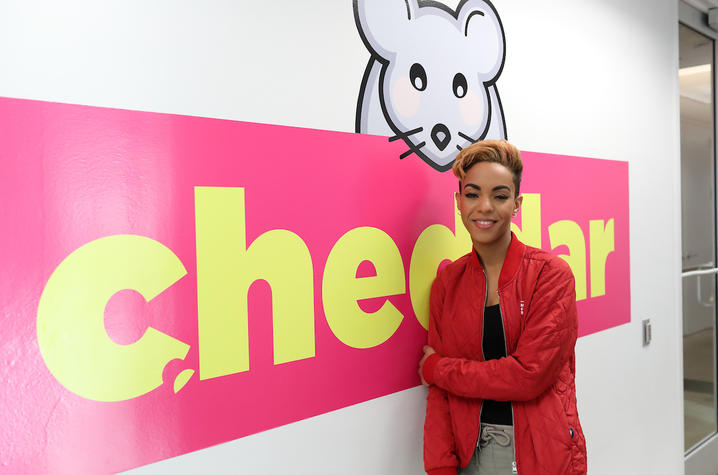