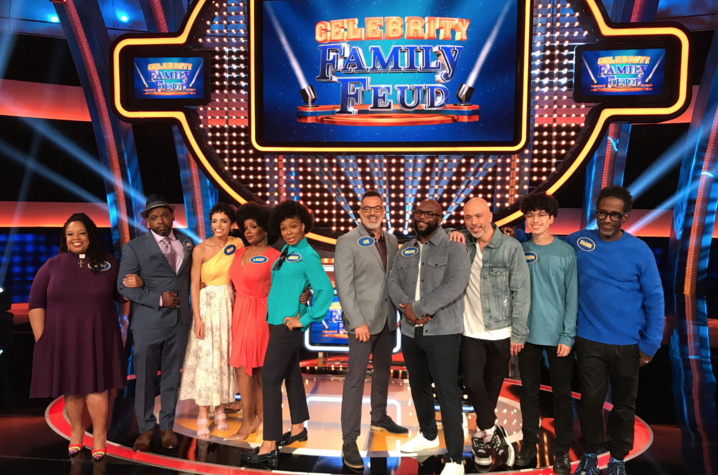 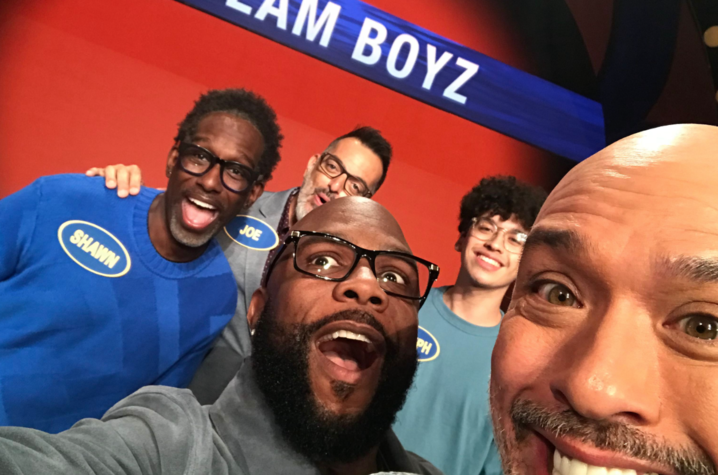 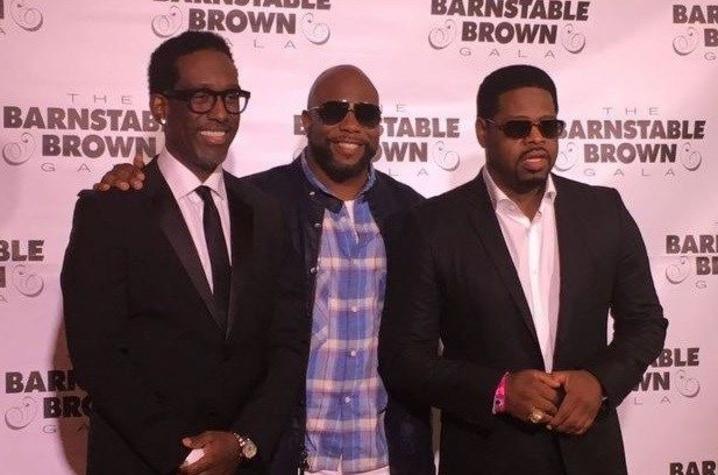 LEXINGTON, Ky. (July 29, 2022) — Grammy Award-winning Boyz II Men are hoping to win some money for UK HealthCare’s Barnstable Brown Diabetes Center. The group chose the “Diamond Derby Barnstable Brown Diabetes Center” as their charity of choice as they compete on an upcoming episode of "Celebrity Family Feud." The episode is set to air on 8 p.m. Sunday, July 31, on ABC. Team Boyz II Men will feature:

Members of the R&B a cappella group have been faithful attendees through the years of the star-studded Barnstable Brown Derby Eve Gala.

"Celebrity Family Feud," hosted by comedian Steve Harvey, welcomes celebrity contestants to face off to win money for their charity of choice. Team Boyz II Men will take on comedian Amber Ruffin and her family in Sunday’s episode.

Through fundraising events such as the family’s annual Derby Eve Gala, which attracts celebrities from around the world to the Barnstable Brown family home in Louisville, the family has donated more than $16 million to the Barnstable Brown Diabetes Center at the University of Kentucky. The funding helps combat diabetes, a disease that disproportionally affects Kentuckians.

“Thanks to the generosity and vision of the Barnstable Brown family, patients with diabetes in Kentucky are receiving the highest level of patient care and benefiting from innovative research that impacts treatment and understanding of the disease,” UK President Eli Capilouto said at the clinic opening in October 2017.

The Derby Eve Gala returned as big as ever this past May after being called off in 2020 and 2021 due to the ongoing COVID-19 pandemic.

This isn’t the first time a celebrity has appeared on a game show to benefit the Barnstable Brown Diabetes Center in recent months. In November of 2021, *NSYNC’S Joey Fatone spun his luck for the center on "Celebrity Wheel of Fortune." While he didn’t win, Fatone received $30,000 to donate to his chosen charity. Like Boyz II Men, he is a longtime attendee of the Derby eve party and supporter of Barnstable Brown.