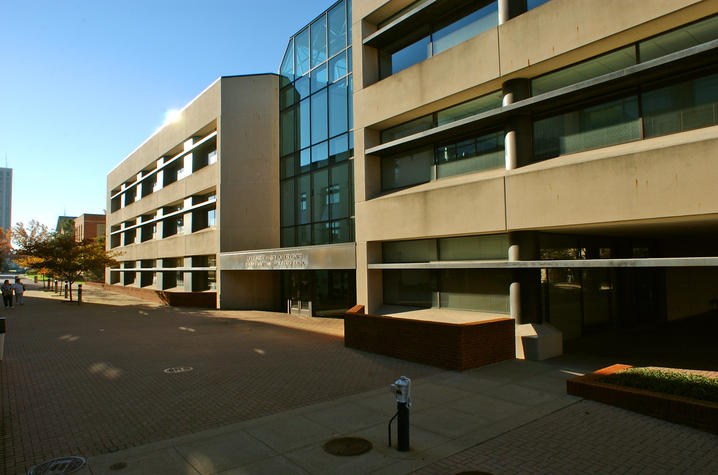 In a study, Markey researchers used nanoparticles to deliver powerful chemotherapy drugs directly to lungs affected by metastatic disease while avoiding toxicity elsewhere in the body.

In the study, Markey researchers placed chemotherapeutic agents or drugs targeting cancer survival pathway inside of a polymeric nanoparticle as a drug delivery system for colorectal cancer that had metastasized to the lung. The study showed that intravenously administered nanoparticles loaded with drugs deliver their payload in lung tissue and avoided normal organs like the liver, kidney, brain and heart.

Thus, rather than the drug spreading throughout the body to attack any fast-growing cell it meets, it is delivered via this nanoparticle directly to the lung tissue affected by cancer metastasis. In addition, the authors achieved a high concentration of drugs in a local region affected by metastatic disease, which is most important step in killing cancer cells.

According to Dr. Piotr Rychahou, lead author on the study and associate professor in the UK College of Medicine, the next step will be to study why the nanoparticles released drugs primarily in lung tissue and notes that this method of drug delivery could be used for many types of cancers that most commonly metastasize to the lung: breast, colorectal, kidney, head and neck, testicular, bone, soft tissue sarcoma, melanoma and thyroid cancers.

“Another important aspect of this study is the potential economic impact of treatment availability for regions in the world where socioeconomic factors play a role in a patient’s ability to receive treatment,” Rychahou said.

Many older, powerful potential chemotherapies with expired patents were never used in a clinical setting because of water insolubility or toxicity that was too great for non-cancerous cells. However, with this nanoparticle drug delivery system, these older therapies could be repurposed – at a much lower cost than newer name-brand drugs – in new clinical trials.

Kentucky bears a huge lung cancer burden. The state ranks first in the nation for both incidence and mortality from lung cancer, and these rates are highest in the Appalachian region of the state. These findings could be hugely beneficial to the region, because in addition to nanoparticles providing a way to target metastatic tumors in lungs, they have several important benefits: protection of normal organs from harmful side effect of chemotherapeutic treatment, high efficiency at eliminating metastatic cancer cells and potential cost savings and treatment availability.

Funding for this study came from an NIH initiative to develop new methods of drug delivery for colorectal cancer metastasis treatment.