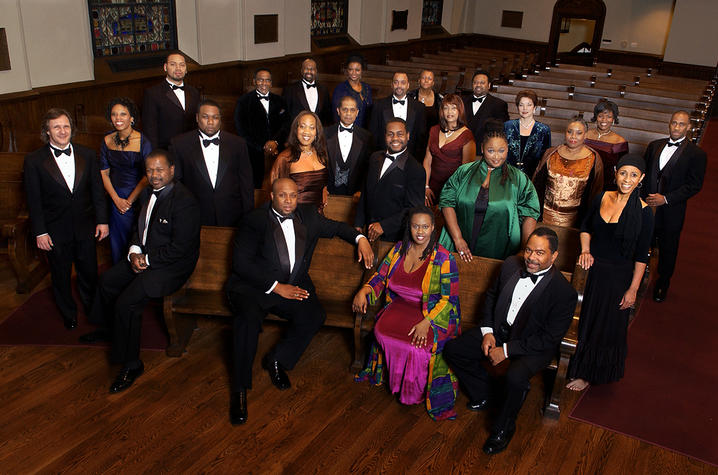 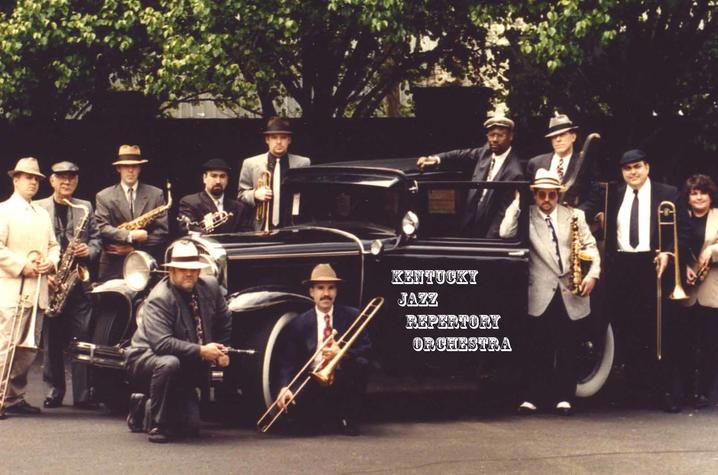 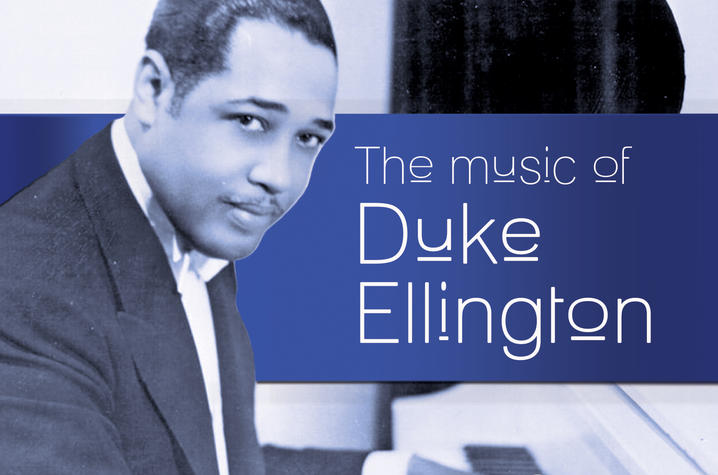 Founded by UK’s own Everett McCorvey in 1995, the American Spiritual Ensemble brings together some of the finest classically trained singers in the nation for the goal of keeping the American Negro spiritual alive. The ensemble has thrilled audiences around the world with its dynamic repertoire ranging from spirituals to classical to jazz and Broadway numbers highlighting the black experience.

The American Spiritual Ensemble is unique in that over 90% of the members are accomplished soloists who have sung in theaters and opera houses worldwide, including the Metropolitan Opera, New York City Opera, Houston Grand Opera, and abroad in Italy, Germany, Britain, Scotland, Spain and Japan. The resulting sound of this group is something that choral groups with two or three featured soloists cannot duplicate. The ensemble has presented diverse concerts throughout the United States, Europe and South America, and has toured Spain 12 times presenting more than 100 concerts.

The Kentucky Jazz Repertory Orchestra is a 17-piece big band co-directed by UK School of Music’s Miles Osland, professor of saxophone and director of Jazz Studies, and Dick Domek, professor emeritus. Especially suited for and highly skilled at recreating authentic swing-era arrangements, the orchestra captures the energy, excitement and rhythmic feeling and pulse of the big band music of the swing era.

Kentucky Jazz Repertory Orchestra is known for its ability to transport audiences to such popular late 1930s or early '40s haunts as the Cotton Club and The Savoy. The orchestra’s first CD, "Ellington Celebration," released in 1999, was a retrospective of Ellington's music from the 1920s to the 1970s. It established the group as one of the best jazz repertory orchestras currently performing.

General tickets for the Duke Ellington celebration featuring the American Spiritual Ensemble and Kentucky Jazz Repertory Orchestra are $36 and UK faculty, staff and student tickets are $13 with a valid UK ID when purchased at the box office. Tickets can be purchased online at www.SCFATickets.com, by phone at 859-257-4929 or in person at the venue.

A part of the College of Fine Arts and essential to the UK School of Music, the Singletary Center for the Arts presents and hosts artistic, cultural and educational events for the university community, Lexington community and the Commonwealth of Kentucky. Named on April 16, 1987, for the retiring eighth president of the university, Otis A. Singletary, the center has become a major cultural resource for the Commonwealth. From its opening on Nov. 1, 1979, the center has accomplished Singletary's wish to provide a succession of brilliant performances in its Concert and Recital Halls, which constitute impressive evidence of the University of Kentucky's continuing commitment to the arts. Hosting an average of 400 events annually, the Singletary Center has served over 3.7 million patrons in its history. The center provides professional, full-service venues for the creation, practical application and dissemination of artistic, cultural and educational expressions by international, national, regional, university and student performers, artists and speakers.