Watch Mama Said String Band perform "Somebody, Anybody" above.

An annual concert series, “Appalachia in the Bluegrass,” celebrates the old-time roots of American folk music, while simultaneously representing a variety of different musical expressions. There will be 12 different performances by noted soloists, duos and groups from Appalachia throughout the fall.

Karen Jones, Bev Futrell and George Neel formed Tall, Dark and Handsome (TDH) in 1993. The Lexington trio performs a rare blend of jazz and regional music. Original songwriter and country singer Bev Futrell, of the legendary Reel World String Band, is the centerpiece of the group. In addition to Futrell, the group features champion fiddler Karen Jones and jazz mandolinist George Neel. Futrell’s poetic songs are about places and characters in Kentucky as well as her native state of Texas. The trio’s recording, “Rock Me Away,” showcases the vibrant songwriting legacy of Futrell and reflects the group’s artistic strength.

Sparky and Rhonda Rucker perform across the U.S. and overseas, singing songs and telling the stories of the American folk community. Sparky Rucker, an internationally recognized leading folklorist, musician, historian, storyteller and author has been performing for over 40 years. Sparky accompanies himself with bottleneck blues guitars, banjos and spoons. Rhonda Rucker is a children’s author, storyteller, musician and songwriter. Rhonda’s blues-style harmonica, piano, banjo and bones give an additional flare to their performances. The pair take audiences on an educational and emotional journey through a variety of old-time blues songs, slave songs, spirituals, work songs and more. Their performances combine music with captivating stories and songs while celebrating the diversity of the nation’s history.

The five-piece group Mama Said String Band is based in Louisville, Kentucky. Guitarist and banjo player Kaitlen Farmer, bassist Katie Didit, guitarist Aldai Filiatreau, mandolin player Stephanie Kidd and fiddler David O’Neal form the group. Their strong focus on vocal harmony and innovative instrumentation helps to build the band’s aural medley. Influenced by bluegrass, folk and Americana music, Mama Said String Band reintroduces traditional bluegrass folk music with a youthful and lively touch. The ensemble has performed at various notable festivals, was nominated as a finalist in the Bluegrass artist of the year category for the Louisville Music Awards and has received accolades and praise for their debut album released in February 2018.

For more information on the concert series, contact Niles Center Director Revell Carr at revell.carr@uky.edu or visit the center's website at https://finearts.uky.edu/music/john-jacob-niles-gallery-and-center-american-music. 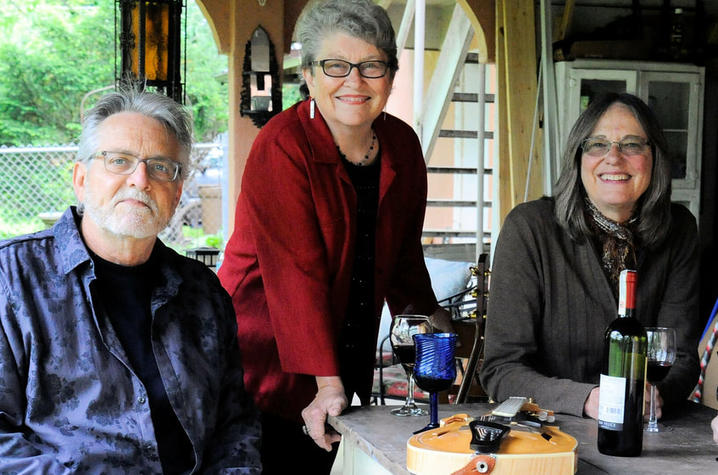 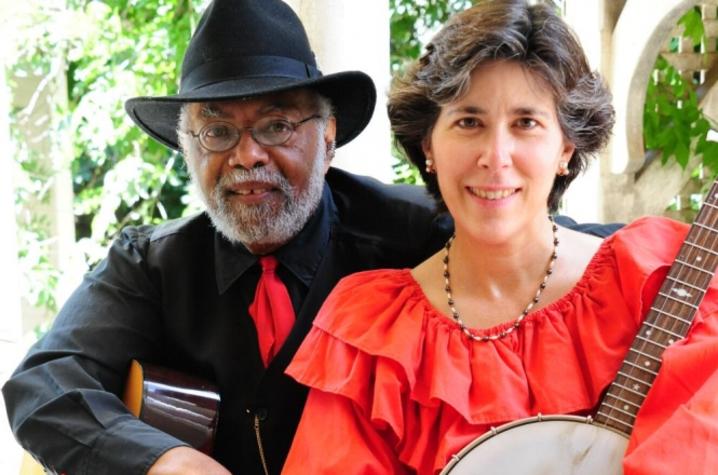 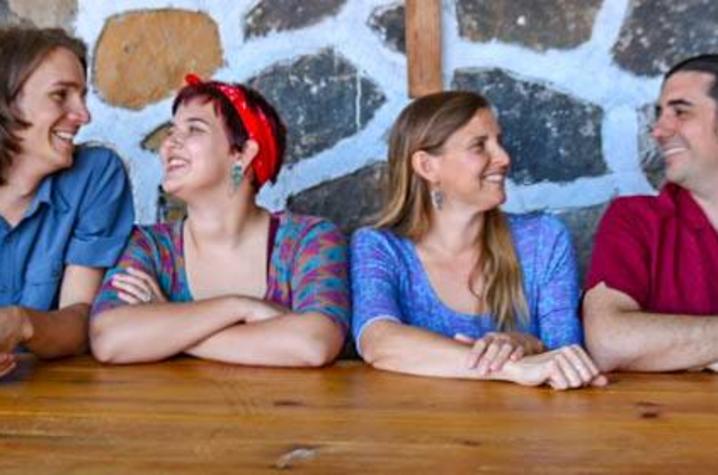 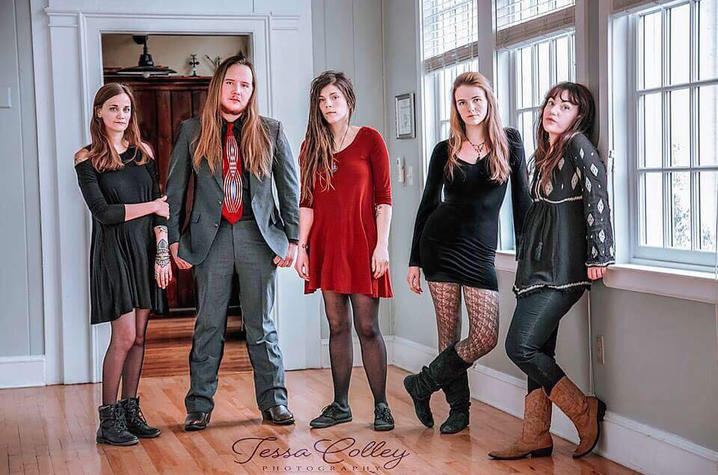