LEXINGTON, Ky. (March 8, 2018) — “Winning a national title ... winning it at Kentucky? There’s nothing like it. You’re always going to be remembered.” — Truman Claytor, member of University of Kentucky’s 1977–1978 NCAA National Championship team.

When the Wildcats take the court tomorrow in the SEC Tournament in St. Louis, they will return to the city that saw the university dominate and win its fifth national championship in school history 40 years ago with a team of Kentucky basketball legends.

Joe B. Hall, Jack “Goose” Givens, Rick Robey and Kyle Macy — these names occupy a place of honor in Rupp Arena and in the minds of many Wildcats fans to this day. Yet the full, behind-the-scenes story of this team’s incredible redemptive season has remained untold until now.

In “Forty Minutes to Glory: Inside the Kentucky Wildcats’ 1978 Championship Season,” published by University Press of Kentucky (UPK), author Doug Brunk presents an inside account of this celebrated squad and their championship season from summer pick-up games to UK’s 94–88 victory over the Duke University Blue Devils in the 1978 national championship game and the net-cutting ceremony to follow in the Checkerdome.

Brunk interviewed every surviving player, coach and student manager from the 1977–78 team, and he shares unbelievable tales, such as how James Lee’s father talked him out of quitting. He also reveals heart-wrenching moments, recounting the time when Jay Shidler traveled 150 miles to visit his seriously ill mother on the eve of the national semifinals game against University of Arkansas, and how Scott Courts coped with his father’s death just days before the championship game against Duke.

Published to coincide with the 40th anniversary of the national championship victory, “Forty Minutes to Glory” invites Big Blue Nation to relive a special season. Featuring chapters by Givens and Coach Hall, this engaging book is a fitting tribute to one of the most talented and determined teams ever to compete on the hardwood.

And what does UK Men’s Basketball Coach John Calipari think of the first book on the 1978 team? “The Big Blue Nation knows how much respect and admiration I have for Coach Hall and what he was able to do for this program and this university. To read the details of that magical 1978 national championship run and get a true understanding of what Coach Hall meant to his players, of how that team came together, and what that team meant to this state was incredible. It is an educational and compelling read — one every diehard Kentucky basketball fan should make sure they pick up.”

Doug Brunk, a Kentucky-raised award-winning journalist who now lives in California, has written hundreds of articles for trade and consumer publications. His previous book published by UPK is another tribute to UK basketball history, “Wildcat Memories: Inside Stories from Kentucky Basketball Greats.”

Several UK basketball greats, including Givens and Robey from the 1977-78 championship team, have participated in the "University of Kentucky Athletics: Men's Basketball Oral History Project" with teammate Kyle Macy at UK Libraries' Louie B. Nunn Center for Oral History. To see a list of these interviews, visit https://oralhistory.uky.edu/catalog/xt72jm23f50j. 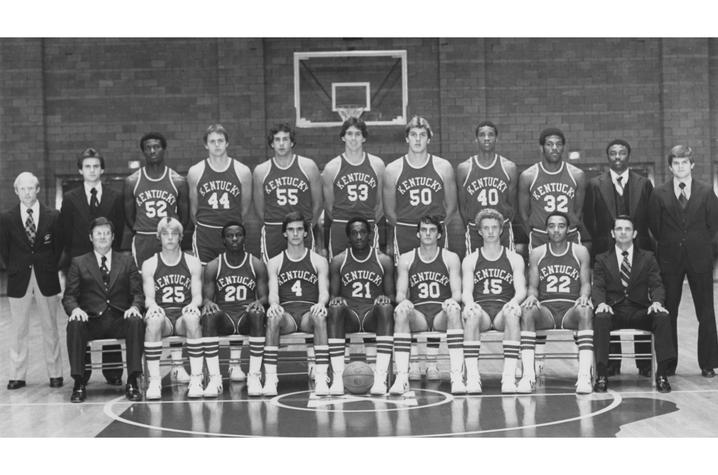 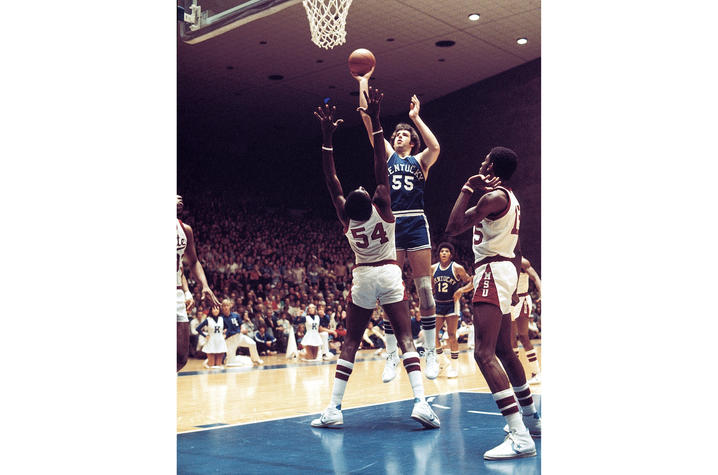 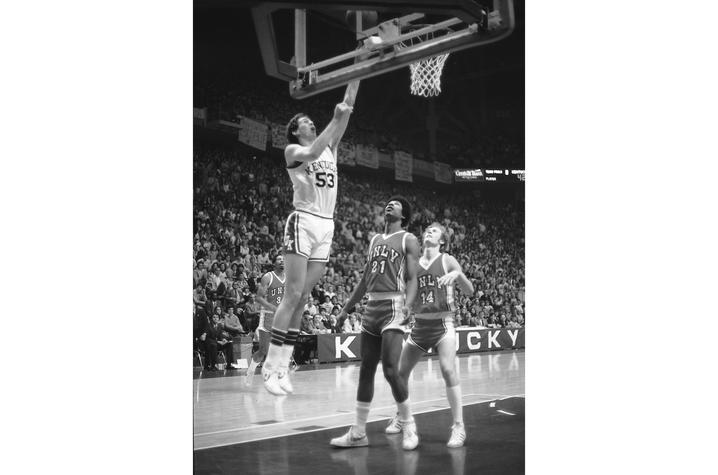 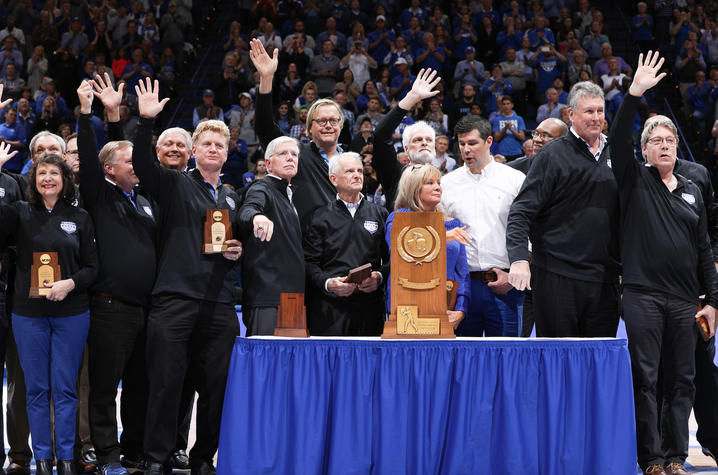 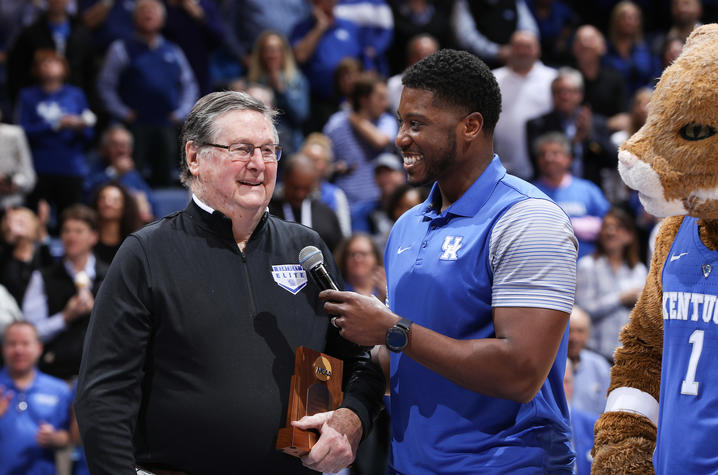 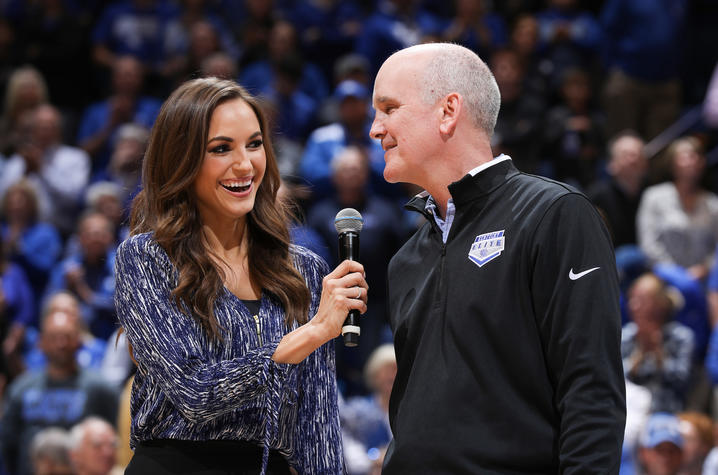 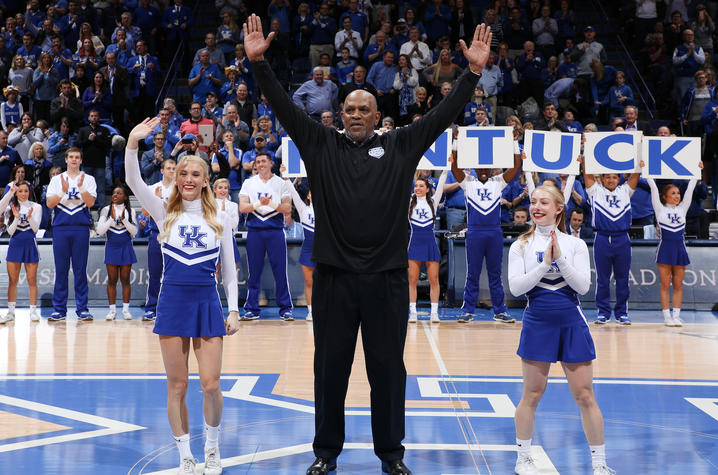 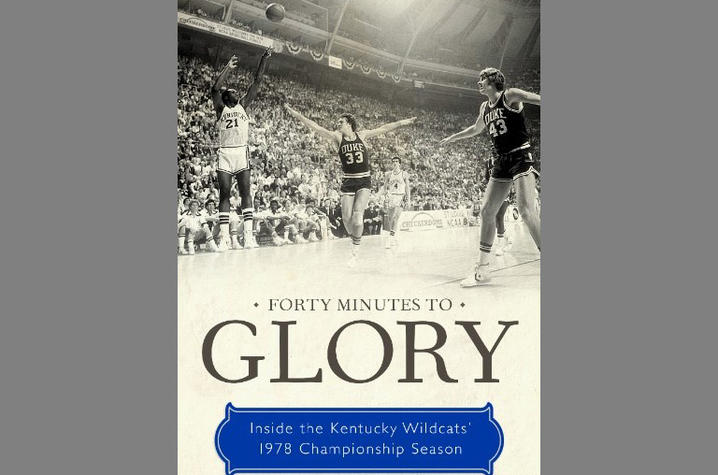