LEXINGTON, Ky. (July 27, 2018) — Simon J. Sheather has been on the job for only a few weeks as the new dean of the University of Kentucky’s Gatton College of Business and Economics. Yet the native of Australia, who began working at Gatton July 1, is quickly learning his way around the college and the rest of the UK campus.

The former Texas A&M University faculty member and administrator has won numerous awards during a long career as a teacher and scholar. Sheather was instrumental in creating several new programs during his nearly 15 years in College Station, and he has ambitious goals he would like to see Gatton meet in the coming years.

Watch the video above to discover why Sheather is so excited to be in Kentucky and discover why he's so passionate about helping students succeed.

Simon J. Sheather became the eighth dean of the Gatton College of Business and Economics at the University of Kentucky in July 2018. Prior to joining the Gatton College, Sheather served as professor and interim director of Texas A&M University’s Institute of Data Science, as well as academic director of MS (Analytics) and Online Programs in the Department of Statistics.

While at Texas A&M, he personally started two professional master’s programs, both of which make innovative use of technology. He also has extensive experience working with industry and government developing practical predictive models for big data.

This video is part of a new, bi-monthly UKNow series called "Campus Walks." The idea is to get out of the office and onto campus with members of the UK community, so UKNow can have in-depth, authentic conversations about the university with the people working so hard to advance its mission of education, research and service.

If there is someone on campus you would like to see featured in a future "Campus Walks," email us. 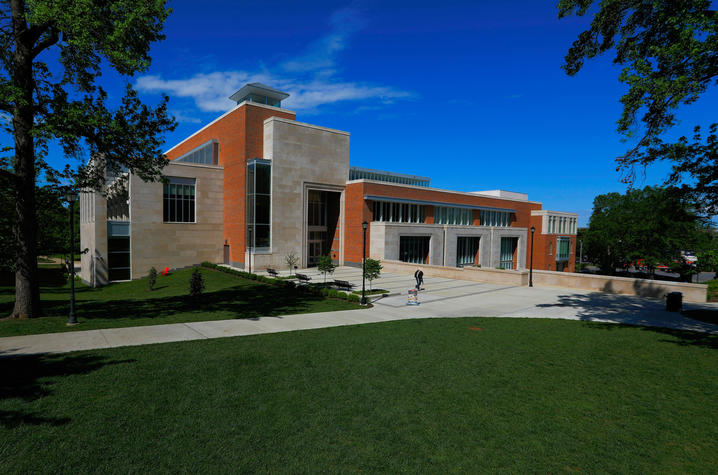 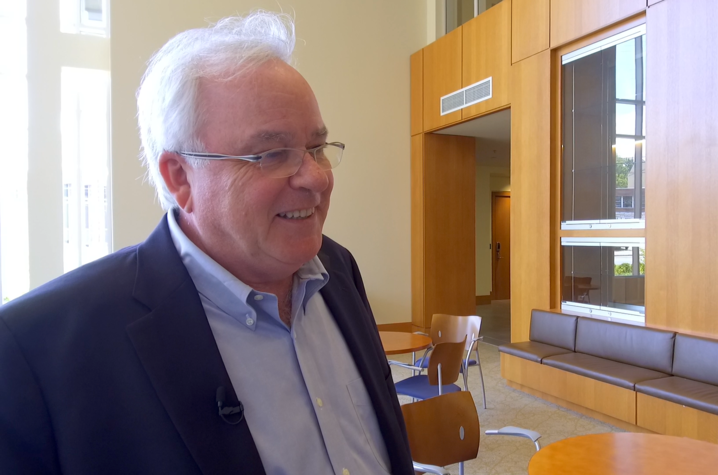 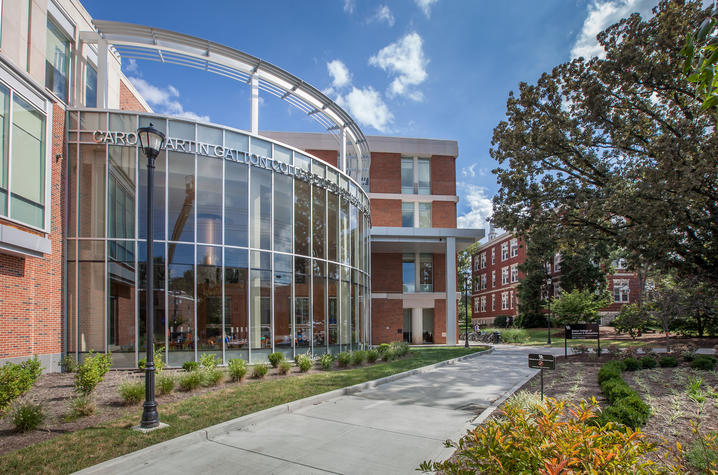 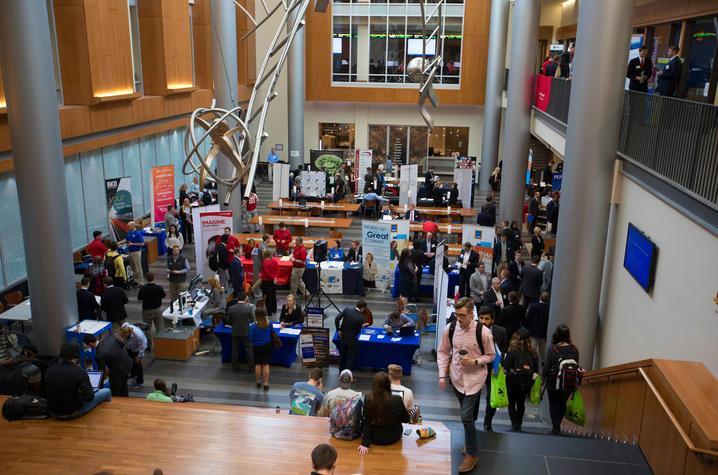 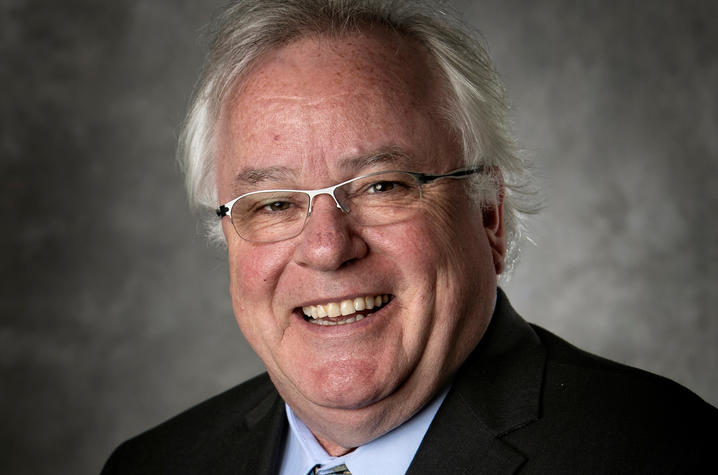