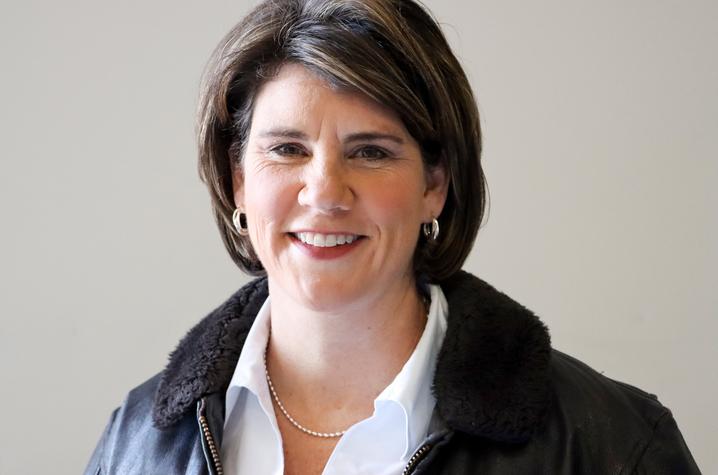 LEXINGTON, Ky. (Nov. 2, 2021) — The University of Kentucky Women’s Forum will host its annual conference virtually on Dec. 10. This year’s conference theme is “Balance: The Art of Creating Space.” Registration is free and open to all UK employees. Registration is open through Nov. 30 (or until capacity reached). To register, follow this link: www.uky.edu/womensforum/annual-ukwf-conference.

The conference will feature a keynote presentation from Amy McGrath. McGrath graduated from the U.S. Naval Academy and was commissioned as a Marine Corps officer in 1997 and served 20 years in the Marines. First, she became a F/A-18 weapons systems officer (backseater), completed two combat deployments and flew 89 combat missions in Iraq and Afghanistan. In 2002, as a weapons systems officer, McGrath became the first woman in the Marine Corps to fly a combat mission in an F/A-18. In 2004, she transitioned to become an F/A-18 pilot and completed a second operational tour deploying to Japan and operating in the Pacific. She completed her third combat deployment in Helmand Province, Afghanistan, in 2010.

After her operational flying tours, McGrath served as a Congressional Fellow advising a senior member of the U.S. House of Representatives Armed Services Committee on defense and foreign policy. Subsequently, she served in the Pentagon as Marine Corps’ liaison to the State Department and other federal agencies. She earned a master’s degree in global security from Johns Hopkins University, and she is a graduate of the Center for the Study of Weapons of Mass Destruction’s Program for Emerging Leaders at the National Defense University. Her final assignment was as a senior instructor in the political science department at the U.S. Naval Academy teaching U.S. government and national security courses before retiring at the rank of lieutenant colonel and moving back home to Kentucky to raise her family. There, she ran races for the U.S. House and Senate.

More recently she started Honor Bound Inc., a 501(c)(4) nonpartisan organization committed to leadership development for women with a service background and encouraging those women to run for elected office. She has a book titled "Honor Bound: An American Story of Dreams and Service," published by Knopf in August 2021. It's a memoir on her time in the military, what propelled her to run for office and the hard lessons in leadership, sacrifice and patriotism she’s learned along the way. McGrath is currently teaching national security policy at the UK Patterson School of Diplomacy and International Commerce.

The UK Women’s Forum Conference is a professional development opportunity for UK employees that is offered annually. More details about the conference, including additional speakers and sessions, can be found here: www.uky.edu/womensforum/annual-ukwf-conference.

Please direct all questions to UKWF@uky.edu.