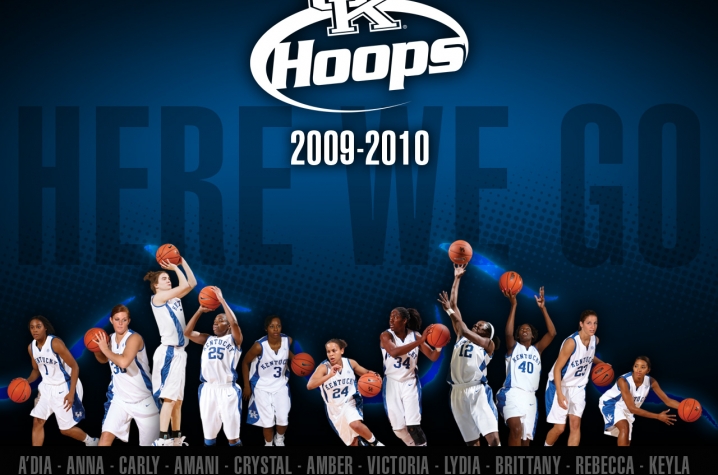 LEXINGTON, Ky. (June 24, 2010) – The Kentucky women’s basketball media guide has been judged “Best in the Nation” in the 2009-10 College Sports Information Directors of America Publications Contest. It marks the second-straight year the guide has received top honors.

The women’s basketball media guide has finished “First in the District” four out of the last five years while also earning “Best in the Nation” and “Best Cover” in 2008-09.  UK is in District 4 which is comprised of schools from Kentucky, Michigan, Ohio, Tennessee and Alabama.