LEXINGTON, Ky (July 26, 2019) — A team of scientists have designed and tested a novel and promising therapeutic strategy for treating Lafora Disease (LD), a fatal form of childhood epilepsy. This new type of drug, known as an antibody-enzyme fusion, is a first-in-class therapy for LD and an example of precision medicine that has potential for treating other types of aggregate-based neurological diseases.

"LD is devastating for patients and their families, and currently there are no effective treatments," said Matthew Gentry, professor in the University of Kentucky College of Medicine Department of Molecular and Cellular Biochemistry, and a lead scientist on the study. "We've been working to define exactly what causes the disease and to develop effective therapies."

It is now understood that LD is caused by toxic carbohydrate aggregates called Lafora bodies. Structurally, the aggregates resemble plant starch, the major source of carbohydrates in the human diet.

“Amylase is an enzyme that our bodies naturally secrete in saliva and in the gut to break down the starch in our food,” Gentry said. “A study from the 1970s suggested that amylase could also degrade Lafora bodies. However, we needed a way to get the amylase into brain cells, where the Lafora bodies are found.”

"A seven-day continuous infusion of VAL-0417 directly into the brain restored normal brain metabolism in the LD mice, suggesting VAL-0417 could reverse the disease in humans," said Gentry. “I’ve been working to define the basic mechanisms of LD for nearly 15 years and it’s truly amazing to see this science translated into a potential therapeutic.”

Epilepsy is a heterogeneous condition with multiple genetic, environmental, and sporadic causes that affects 50 million people worldwide. One-third of these patients have drug-resistant seizures, demonstrating an urgent need for personalized therapeutic strategies.

Kathryn Brewer, also of the UK College of Medicine and co-investigator on the study, noted that the study results have potential treatment applications beyond this ultra-rare disease.

"Lafora Disease belongs to a family of human diseases called glycogen storage disease," she said. "GSDs are caused by mutations in genes that result in glycogen mis-regulation and cause pathogenic consequences in various tissues, and the Valerion technology is a promising drug platform to treat a range of GSDs."

The study was published in the July 25 edition of Cell Metabolism. 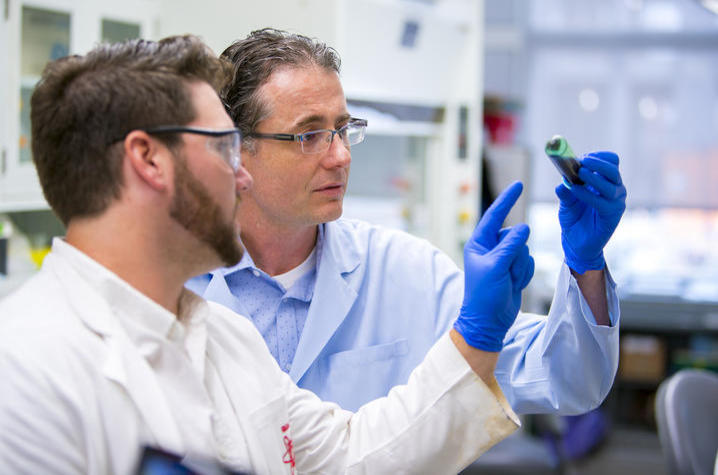 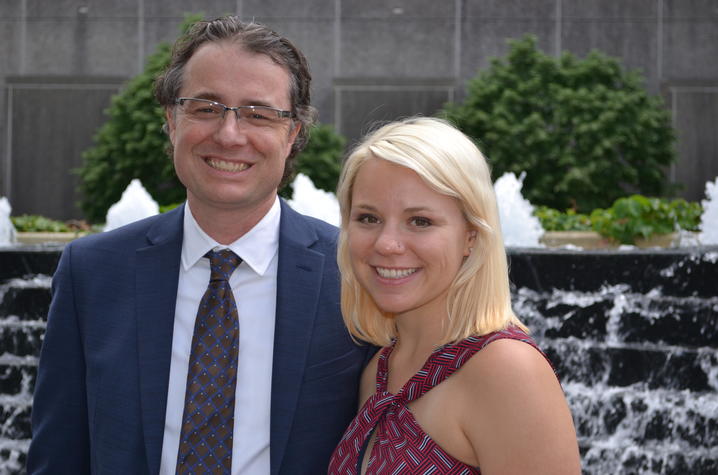