LEXINGTON, Ky.  (May 1, 2018) — There is much to be said about the power of perseverance — just ask Louisville native Paige Raque, a graduate student in the University of Kentucky College of Health Sciences. Raque is earning her master's degree in speech-language pathology. She hopes to follow in the footsteps of the therapists who helped her find her voice after a frightening accident left her with a traumatic brain injury and an unsure shot at recovery.

In October 2012, Raque was living the quintessential college student's dream. The Penn State University cheerleader was in her sophomore year and had just decided on a major in biobehavioral sciences. Life was a well-oiled machine.

Everything changed, however, when an accident resulted in Raque falling out of a fifth-floor window.

The impact of the 39-foot drop left her with a broken neck, shattered vertebrae, cracked ribs and a broken leg. She sustained a traumatic brain injury that left her in a coma.

"No one knew if I would live," Raque said.

Weeks later, Raque awoke. She was eventually transferred to Frazier Rehab Institute. Her road to recovery had begun, but it wouldn't be an easy one. Unable to speak, she relied on facial movements to communicate with those around her. As feeling returned to her legs, it came in the form of severe nerve pain.

"I wasn't able to have anything touch them at all," she recalled. "Sometimes people would walk past and the air breeze on my feet caused me to burst out in tears."

Returning to normalcy came with more roadblocks than Raque anticipated.

"I thought I would run out when it was time to be discharged. The first time I stood, I would only stand for less than 15 seconds before passing out."

For some time, she wasn't even able to open her eyes. As it turns out, people with traumatic brain injuries sleep with their eyes open; her eyes had become so dried out that she had to wear sunglasses to therapy.

After six weeks, her physical strength was beginning to return. Her voice did not. She continued to communicate only through facial expressions and hand gestures.

Raque's speech therapists persisted, they knew she would one day regain her voice. In one session, her therapist set up a mock game show. She lifted a microphone to Raque's mouth and asked her to introduce herself.

Amazed, she rolled Raque back to her room where her father was waiting for her to return from therapy. His back was to the door when he heard his daughter's voice for the first time in over a month.

As her speech improved, so did her memory. She explained that her incredible therapists are the reason why she remained motivated throughout her recovery, even once she returned home. She would work the entire day in outpatient therapy, return home, and go straight to the basement to continue exercising.

"I always wanted to get better and I knew I was going to."

As time passed, she continued to progress. Eventually, she was able to return to Penn State. In 2016, she earned her bachelor's degree in communication sciences and disorders. This semester, she completed her clinical rotation at Frazier, the same rehab facility where she was once a patient.

Raque says it's amazing to sit on the other side of the table. The immense support she received from her own therapists is the reason why she was able to return to school, earn her degree and find her passion.

She connects with her patients on a unique level: her experience uplifts them when they become frustrated and discouraged.

"I can't wait to give my patients hope." 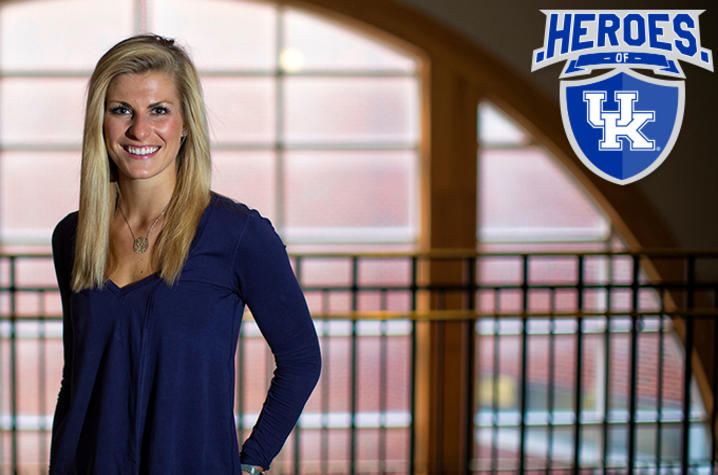 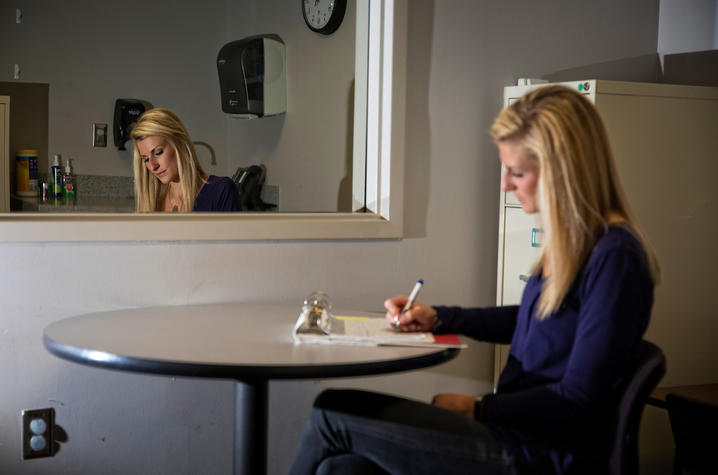 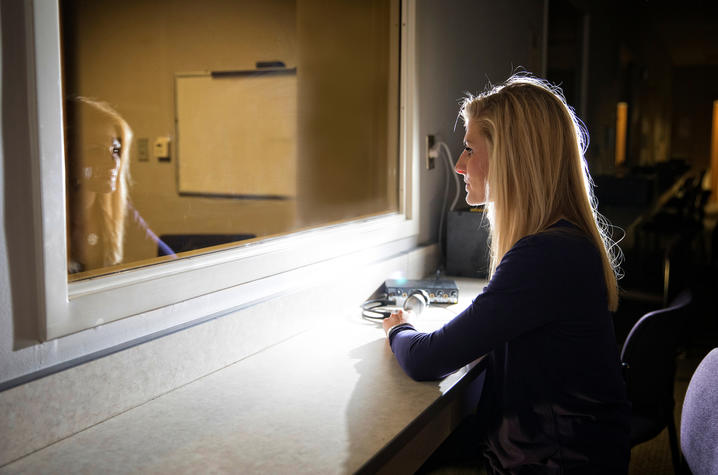