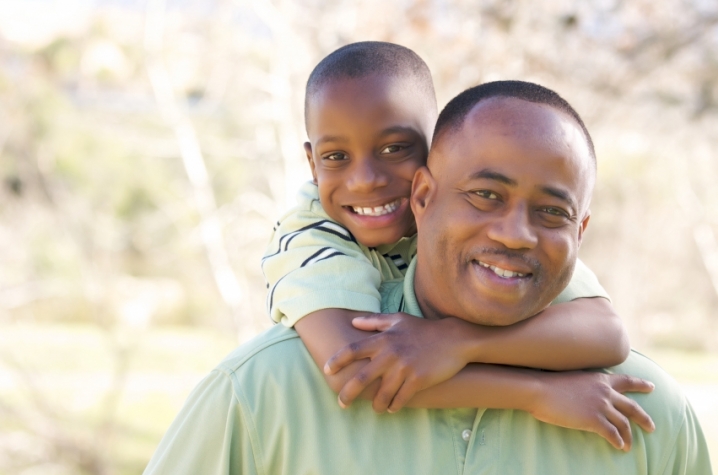 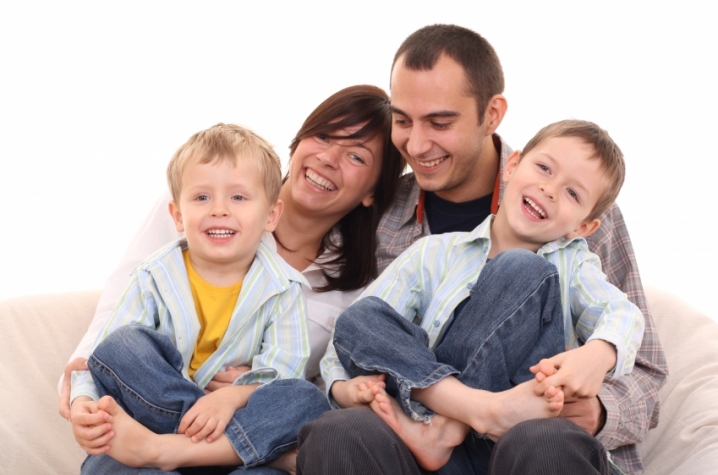 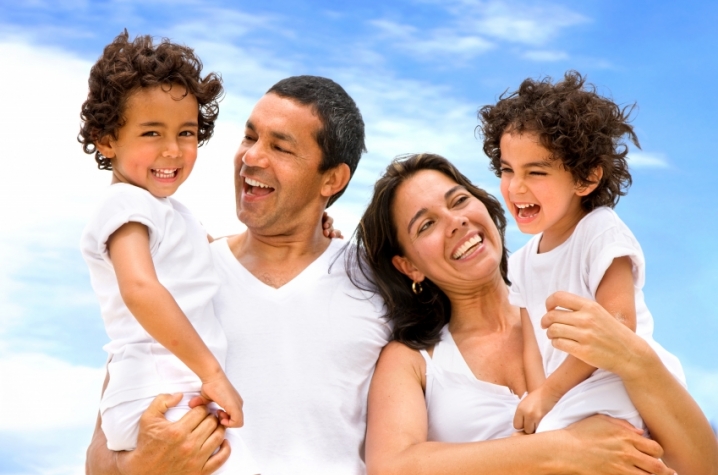 In a statewide survey conducted by UK HealthCare, it is estimated that nearly 1.6 million Kentuckians underestimate the serious negative impact secondhand smoke can have on one's health. Nearly half (48.4 percent) of Kentucky adults surveyed reported they had been exposed to secondhand smoke indoors (e.g., at work, home, car) in the last week.

"While most people know that secondhand smoke is bad for their health, a surprising percentage stated on our survey that it has at most only a moderate impact," said Ellen Hahn, director of UK's Tobacco Policy Research Program and Kentucky Center for Smoke-free Policy. "Unfortunately, the health consequences of exposure to secondhand smoke are worse than what many people estimate. These results show how imperative it was to create this campaign that will hopefully prevent exposure, disease, and premature death."

Secondhand smoke, containing more than 4,000 chemicals, is a mixture of smoke given off by the burning end of tobacco products and the smoke exhaled by smokers.

"No one is immune to the side effects of secondhand smoke," said Dr. Don Hayes, UK pulmonologist. "It's estimated that 70 percent of Kentuckians are regularly exposed to secondhand smoke by the 25 percent of Kentuckians who smoke.  Kentucky has dropped from the highest to the third highest tobacco smoking prevalence this past year, but we still have a lot of work to do."

"You don't have to be a smoker to experience the health consequences of tobacco smoke," said Dr. Mark Evers, director, UK Markey Cancer Center. "Among nonsmokers, secondhand smoke causes an estimated 46,000 heart disease and 3,000 lung cancer deaths a year, according to a U.S. Surgeon General’s report on tobacco smoke."

Many of those exposed to secondhand smoke are children. In 45 percent of homes with children, at least one adult does not believe secondhand smoke is a serious health concern, according to the UK HealthCare study released today.

"The U.S. Environmental Protection Agency reports that parents’ smoking accounts for almost 90 percent of a child’s exposure to secondhand smoke," said Dr. Tim Bricker, chairman, Kentucky Children's Hospital. "Children exposed to secondhand smoke are more likely to die from sudden infant death syndrome (SIDS), have respiratory problems such as pneumonia and bronchitis, develop asthma, and have ear infections. They also need to be hospitalized more than children living in a smoke-free home."