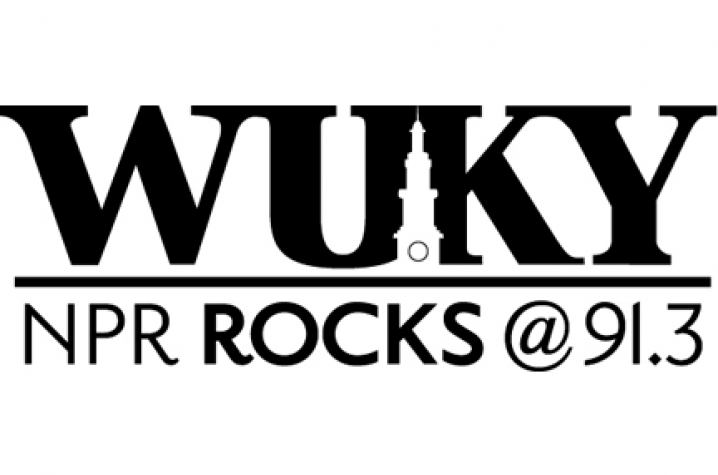 LEXINGTON, Ky. (May 24, 2011) — The news department of WUKY, the University of Kentucky's public radio station, again was honored with numerous Kentucky Associated Press Broadcaster awards during the AP's annual presentation May 21 in Louisville.

"These honors speak to the high quality of work being done by Brenna and our entire news team," said Lytle.  "WUKY obviously is proud and delighted."

The broadcasters group is made up of Kentucky radio and television stations who are members of The Associated Press.  Stations in Louisville and Lexington are in Class One (large market).  All other stations are in Class Two.