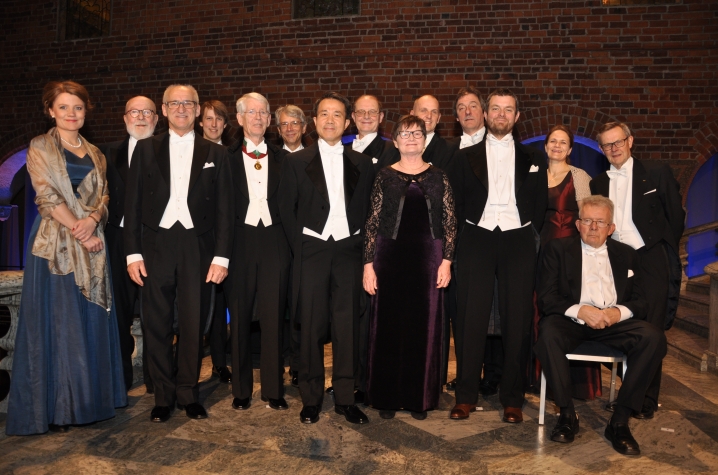 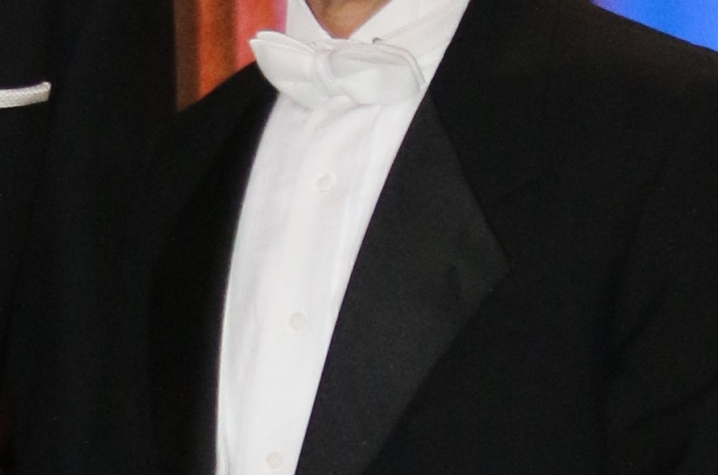 LEXINGTON, Ky. (Feb. 12, 2015) — Referred to by Swedish scientists as the “Nobel Prize of Agriculture,” the Bertebos Prize is a pretty big deal. This year’s co-recipients are Youling Xiong, an animal and food sciences professor for the University of Kentucky College of Agriculture, Food and Environment, and Jan Delcour, professor at the University of Leuven, Belgium.

Xiong recently returned from Sweden, where he accepted the prestigious award from the Royal Swedish Academy of Agriculture and Forestry. The academy’s award, given every two years, recognizes renowned scientists worldwide who have made remarkable contributions and achievements in food sciences.

With its support of science and practical experience and in the interest of society, the goal of the Royal Swedish Academy of Agriculture and Forestry is to promote agriculture and forestry and associated activities. This year they invited nomination of candidates leading prominent research on food additives – both technological and health and nutritional benefits. Candidates must have conducted outstanding research in food science and technology, toxicology or medicine. Swedish scientist Kerstin Lundström nominated Xiong for the honor.

The academy stated that Xiong’s award was based on “his productive research in the past 30 years on the physical and biochemical mechanisms that regulate how proteins and peptides work in food.”

Xiong has been a UK faculty member since 1990 and has led an internationally renowned research and teaching program on food protein chemistry, functionality and applications, with an emphasis on muscle foods. His pioneering research on bioactive peptides and muscle protein oxidation has broad commercial impacts and applications. An author of more than 250 research publications, Xiong is also a scientific editor for the Journal of Food Science, the associate editor of Food Bioscience and an expert reviewer of more than 30 scientific journals and many grant programs.

The Bertebos Prize is just the latest in Xiong’s long list of achievements. He is also a past recipient of the Distinguished Research Award and the Achievement Award of the American Meat Science Association, an elected fellow of the Institute of Food Technologists and the American Chemical Society’s Agricultural and Food Chemistry Division. He’s also won the UK Thomas Poe Cooper Award and the UK University Research Professor Award.

Xiong’s prize included 150,000 Swedish krona (about $18,000), travel expenses to Sweden, and he will be a featured speaker at the 2016 Bertebos Conference in Falkenberg, Sweden.