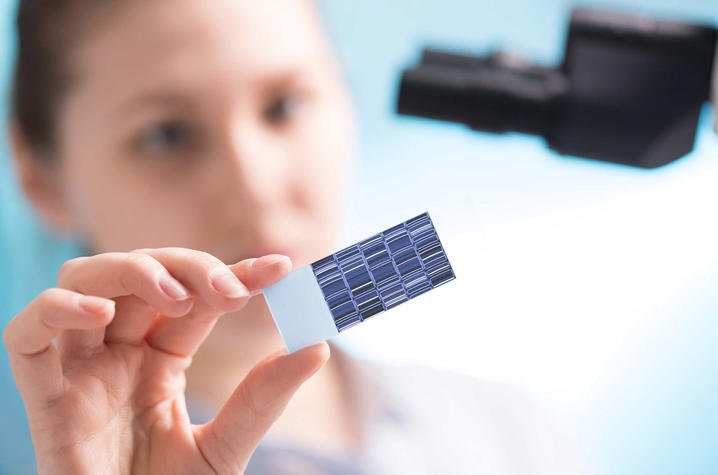 Miller, an assistant professor in the UK College of Medicine, was a co-first author for the study published in the journal Alzheimer’s & Dementia. The work was started at another university, however, some of the computational work was done after Miller arrived at UK in March.

For the study, genetic sequencing was conducted on two cousins from each of the 19 families. Miller says they then identified genetic variants that were shared between both cousins.

“We then used a series of filtering criteria to identify rare genetic variants that were most likely contributing to the excess Alzheimer’s disease in each family,” he said.

“Identifying people with increased risk for Alzheimer’s disease before they become symptomatic may lead to earlier and more effective interventions," Miller said. "Additionally, our methodology for analyzing high-risk pedigrees can be used to prioritize rare genetic variants that likely contribute to disease.”

Miller says while this discovery will not immediately impact patient care, they do believe identifying genetic variants associated with the disease is the first step to identifying potential drug targets that can be used to develop therapeutics.