LEXINGTON, Ky. (Dec. 1, 2017) — When Ben Childress arrived at the University of Kentucky as a freshman, he never dreamed he would participate in student government, let alone become president of the student body.

But Childress, who graduated from Lexington's Tates Creek High School, quickly made friends who influenced him to get involved and think differently about leadership.

But he's had support from more than just his friends since he's one of three identical triplets! In fact, UKNow told the story of Childress and his brothers and he was one of many UK multiples who appeared on NBC's "Today" show in 2015.

Watch the video above to discover what it has been like for Childress to experience college with his brothers and learn what motivates him to work hard for the entire campus every single day.

If you think of someone in our community who you would like to see featured, please email us. Who knows? We might just choose your suggestion for our next “5 Questions with …” conversation on UKNow! 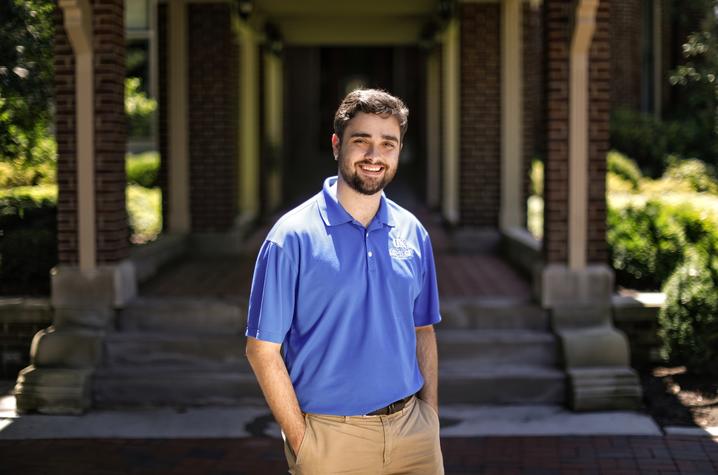 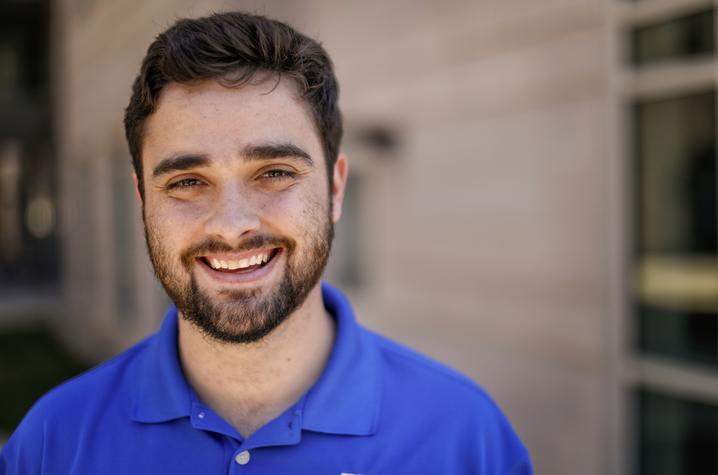 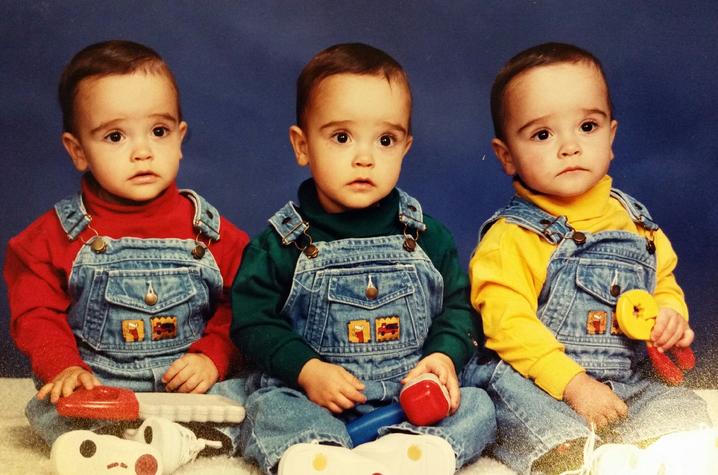 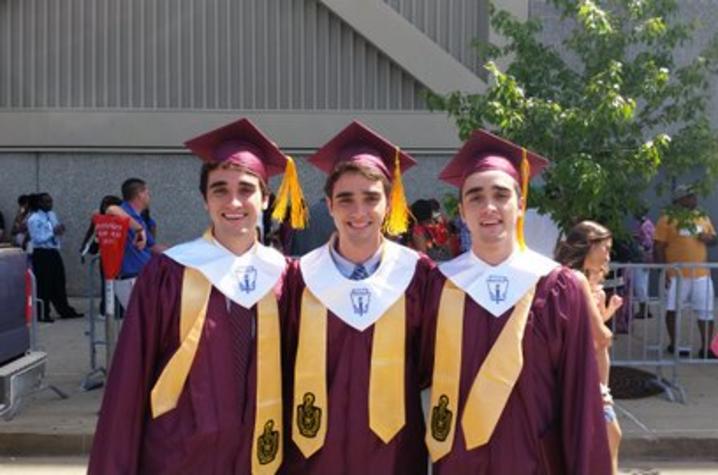